Innovaré Systems Ltd is the UK’s only supplier of SIPs, or structurally insulated panels, that offers a complete service from design to delivery. Based in Coventry, Innovare specialises in off-site modular construction for clients in the educational, residential and healthcare sectors. Their design and construction methods reduce waste, guarantee compliance and ensure a predictable timeline. Between their office, factory and site operations, Innovaré currently employs around 150 people.

As Innovaré have historically worked as subcontractors, they have found themselves using a wide range of software solutions for different tasks, including defect management. Over time, they found that this continuous movement between systems was inefficient and led to their data being scattered. The challenge was therefore to find a single system that could consolidate or replace existing software that was being used for snagging, defect resolution and quality assurance. 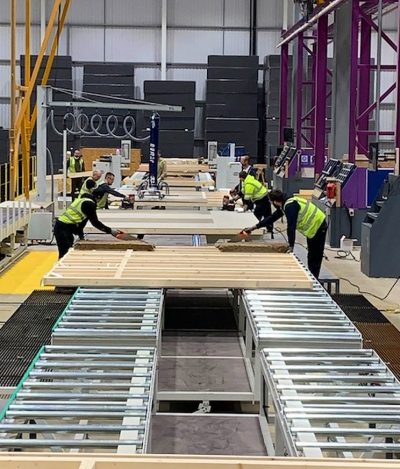 “We don’t just use the software for snagging. Every time we find a task that we can complete with PlanRadar in fewer clicks, we find a way to move it over.”

The challenge: Defect management and quality assurance in one platform

As specialists in modular construction, with much of their work happening in a factory prior to installation on-site, any software solution had to work across teams in several locations. Snags and defects needed to be spotted and resolved as early as possible in the process so that installation and construction could go ahead as quickly and efficiently as possible.

After considerable experience with other tech solutions, the team at Innovaré settled on PlanRadar after seeing the product demonstrated and testing it extensively on a single project over 4-5 months.

Uses for PlanRadar found so far 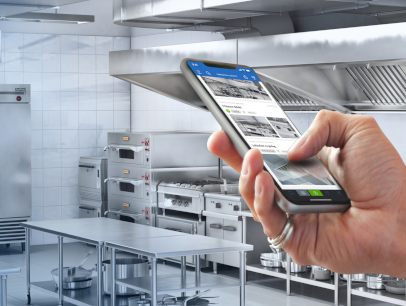 Innovaré’s Head of Project Delivery Alex Banks first introduced PlanRadar to a project that had completed the design and manufacturing phase and was just about to begin on-site. Collaborating with the site manager, he established which forms would initially be most useful for snagging, defect management and quality assurance. They also set up their own custom reports. Throughout this process, they involved the rest of the site team and engineers to see how they would respond to the software.

The results were extremely promising, with the team quickly realising that PlanRadar could be used for far more than defect management. After the success of the test project, PlanRadar was rolled out to several different teams, each of which uses the flexible software completely differently. The list of total uses now includes deadline management, site diaries, reporting non-conformance to production, variation instructions, collecting evidence of building to the design, planning and pre-allocating all tasks in advance and health and safety management. Alex and the rest of the Innovaré team continue to push the limits of what the software can do and find new uses that suit their team’s structure.

In terms of Innovaré’s initial goal, to consolidate their snagging, defect management and QA systems into a single software, PlanRadar has been a resounding success. The software has enabled them to move beyond defect management to the next level of quality assurance. According to Banks, one of the key functions of PlanRadar for the team is that they can now prove that each element is correct and matches the design, from its manufacturing to its installation on site. Prior to using the system, they were able to prove where something went wrong or was repaired, but now each individual element can be photographed and signed off.

Another major benefit is the openness of communication. PlanRadar’s tickets allow Innovaré to share information across all of their teams instantly and they have found that when people have the information they need, they’re empowered to make the right decisions. The flexibility of the tickets also works well for people who work and learn differently, with the ability to add photos, text and audio helping everyone to understand their tasks.

As a company offering modular construction, Innovaré has always claimed that its way of building is more efficient. With complete documentation using PlanRadar, running from the design phase to project handover, they now have the audit trails and statistics that prove that their claim is true. 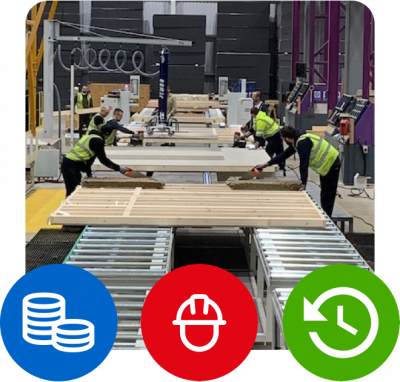 “PlanRadar allows us to share information across all of our teams instantly, and when people have the information they need, they’re empowered to make the right decisions.”

Innovaré Systems use PlanRadar to support these processes

Whether at the factory or on-site, issues can be fully documented with photos and videos and then resolved in a timely manner. With the ability to log photos, videos, voice notes and plan annotations, PlanRadar enables the creation of a thorough, tamper-proof audit trail.