There is light at the end of the tunnel. A hereditary expression that has been passing along from one generation to the other and got translated to so many languages. It is not out of coincidence that it has become this famous for referencing it in our daily talks. As humans, we value light from the beginning of humanity. Starting from creating light from wood up till scientists coming up with lighting systems for psychological purposes. Architectural lighting design is an independent field within architecture, interior design and electrical engineering and not a thing to be taken lightly. When it comes to constructing big projects, an engineer should consider many factors. The kind of human activity under the selected lighting, the amount of light required to come in, the relationship between light and space, and most importantly is the space indoor or outdoor.

What are the types of lighting and how to categorise them?

Many architects among history prefer to derive their lighting creations from the natural light and how to amplify the use of it. Light is a universal necessity and how it facilitates our life has many interlacing characteristics to be taken into consideration. Understating the importance of light in a construction project is considered a core asset of the architectural plan. The first aspect of categorisation goes to the level of temperature this system is exposing to the surroundings, the lowest being incandescent lamps (soft-white fluorescent lamps) with 2,799-3,300K and the highest be clear blue poleward sky with 15,000-27,000K. Second classification coming in line; cove, soffit, and valance.

The philosophy behind the classification of light

We categorize light upon impact on our physical and mental health. Studying the effects of lighting on humans has been a rich topic of interest for many scientists out there, and most of the conclusions reached that light affects humans mildly. According to a study conducted by the Center for Environmental Therapeutics on the Effects of Light on Health, light has an impact on the regulation of neutral circuits and the function of neurotransmitters. One of the main causes behind the effect of light on the body is the serotonin levels in the brain, and how it automatically stimulated whenever there’s sun or natural light. The human evolution is shaped by light, with its different wavelengths that affect blood pressure, pulse, respiration rates, brain activity, and biorhythms. Upon another conclusion in the year 2002, proper light and exposure are responsible for producing hormones melatonin and cortisol which are essential for a healthy rest-activity pattern for each human.

Buildings that were built in light of the above

Light is an irreplaceable factor of life and a major element that affects all our aspects, from the exterior to an interior the challenge gets bigger. In short, if you learn how to play with light correctly you get luminance that leads to energy, and energy simply glows the sunny days and the dimmed ones.

The relationship between parks recreation and digital integration

Parks go beyond the presence of green. A park is meant to be a place of comfort and serenity, where people can ease their minds and interact with nature at a slow pace. We can...… 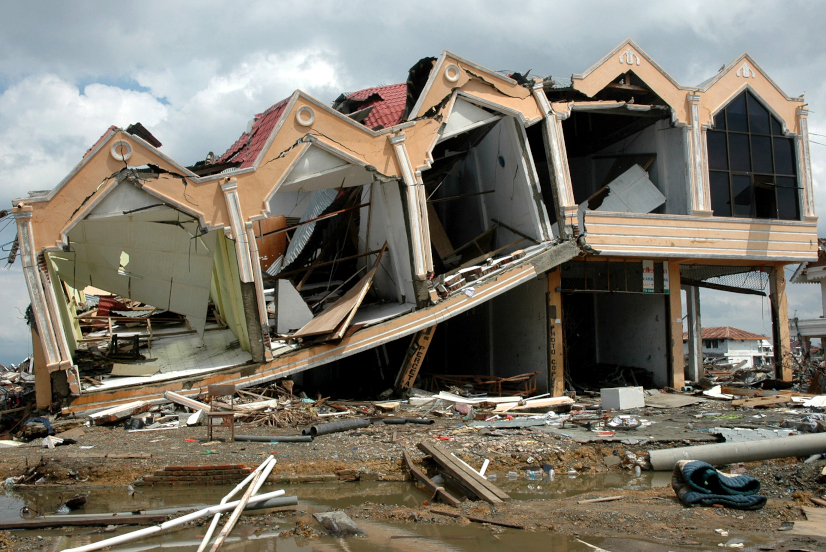 Standing on solid ground is a well-known saying that indicates that things are stable and standing still. If that term applies on people, it surely applies on buildings that hold hundreds and maybe thousands of...… 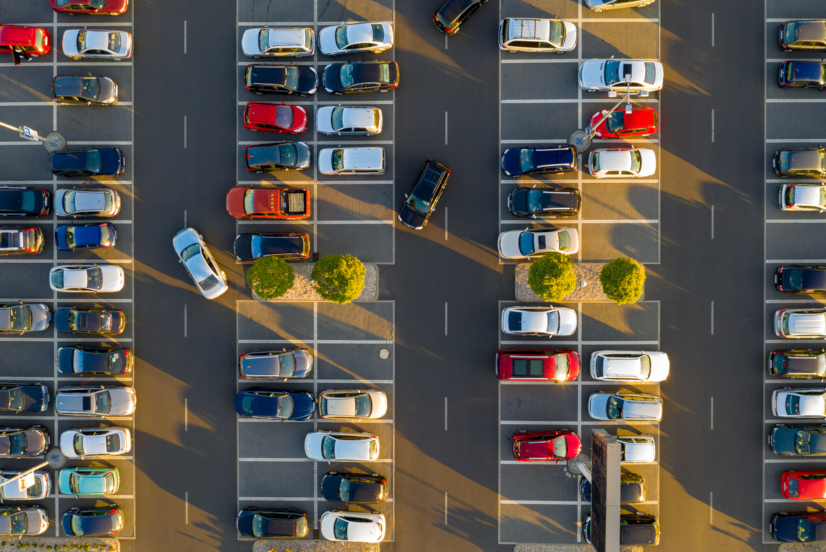 The spot with the “No-Parking” slot

In a world with a population of 7.5 Billion where 68% of them is living or expected to live in central urban areas by 2050, more than 1 billion cars are crossing the streets every day...…