HS2 is a £56bln railway, considered the biggest infrastructure project in Europe, scheduled to openly function in two phases between 2026 and 2033. The first phase from London to Birmingham to begin functioning in 2026 and the second phase from Manchester to Leeds to follow in 2033.

The initial plan of the HS2 project was first presented for assessment in 2009 by the Department for Transport under the Labour government. Three years later the Secretary of State for Transport announce that HS2 would go ahead with the planning and constructing plan. It is predicted that the numbers of passengers would increase from 11,300 to 34,900 each way, with two fleets of trains servicing two main routes, ‘’captive’’ trains servicing Birmingham, Leeds, London and Manchester. The second fleet to be called ‘’classic compatible’’ covering the existent classic network.

2011 Transport Secretary Philip Hammond launches a public consultation on the government’s proposals for HS2, reveals the shortlisted candidates for the role of development partner and supports the economic feedback for connecting London with the Midlands, North and Scotland.

2013 HS2 appoints engineers and consultants to work on northern section of the line and the government unveils the preferred route for HS2 north of Birmingham. Later the same year, the HS2 budget swells by nearly £10bln to £42.6bln. Soon after, Sir David Higgins was appointed as the new chair of HS2.

2015 HS2 reveals its design principles, then the House of Lords economic affairs committee calls for HS2 to be put on hold. Four months later the Department of Transport confirms construction to start in 2017 and HS2 shortlists firms for £900m of enabling work packages.

2019 PM Theresa May defends HS2 and the claims risen against, while HS2 CEO Mark Thurston suggests cutting costs by £56bln. Soon after, concerns arise in regards of Brexit uncertainty and then the demolition phase has begun in Birmingham.

Now that we have tackled the benefits of HS2, the achievements in result and its correspondents, let’s tap on the other point of view opposing to constructing HS2 and its cons;

Despite the fact that everything is laid down on the table wide and clear, it becomes harder to be pro HS2 or against HS2, however what is certain is that every human is pro spending less time commuting.

To commute or not to commute

On another note, millennials in the UK spend more time commuting to work than ever before. A study held by the ONS showed that the number of people taking at least one hour to get to work has risen by 31% since 2011, while one on seven commuters consume more than two hours or more each day.

Have you ever thought about linking your productivity with the time you spend commuting from and to work?

Researchers have reached a conclusion about the debate of travel time to and from work. A noticeable decrease in the amount of time spent on travelling to work could lead to 19% reduction in personal productivity. The impact of commuting is an undeniable fact that governments need to tap on with high consideration for the people’s well-being.

In this light, the government has inaugurated a new high-speed rail network that is intended to reduce journey times for passengers, increase the volume of seats available and expand cities’ connectivity.

Railway back in the days

From back in the days when the Stockton and Darlington Railway was inaugurated in 1825, the railway sector has been a on a constant boom. The railway began with only 27 miles long, but it was more of conceptual that actual method of transportation. From the year 1825 to the year 1830, the parliament has approved and authorized 25 new railways which was the main inspiration for the new wave of trains. The railway network in the UK acts as a key player to the country and its residents, connecting almost every city with the other, no matter how big or small it is, carried out on the ground and under it. The late seventeenth and eighteenth centuries were facing major obstacles to the country’s economic growth, due to poor transport systems. Soon after, improvements were noticed and the evolution of the British railway set its first brick in 1830, beginning with a line connecting Liverpool to Manchester as the start of the railway age. The Liverpool and Manchester railway embarked the UK’s business, as it operated at 17 miles per hour, making it easy to conduct business and allow people to make return journeys on the same day.

Railway fulfilling humans and their needs

The Liverpool and Manchester railway were not a single project rather than the first step of the railway age. It was built with intentions to carry both passengers and freight, which definitely saved time and effort. At the time, it seemed like a long-awaited move, increasing passenger journeys from about 20 million in the early 1840s to 1,300 million in 1911. Moving on to freight transportation, the most common method of trafficking goods was land or canals, before the coming of the railway. By 1911, railways had transported 520 million tons of goods while the canals only carried 40 million tons. Railways in the UK has transformed both passenger and freight transportation, while boosting urbanization and widening the movement between cities.

Each year, the UK rail industry holds 1.31 billion passenger journeys, including 270 million business trips. For that to be achieved, more than 190,000 employees were hired, managing more than 20,000 miles of track and more than 2,500 stations.

While the political and the environmental pressure rises towards HS2, let’s agree on one major advantage, a 206.6 KM journey from London to Birmingham will only take 49 minutes, in favour of people’s time and wellbeing. 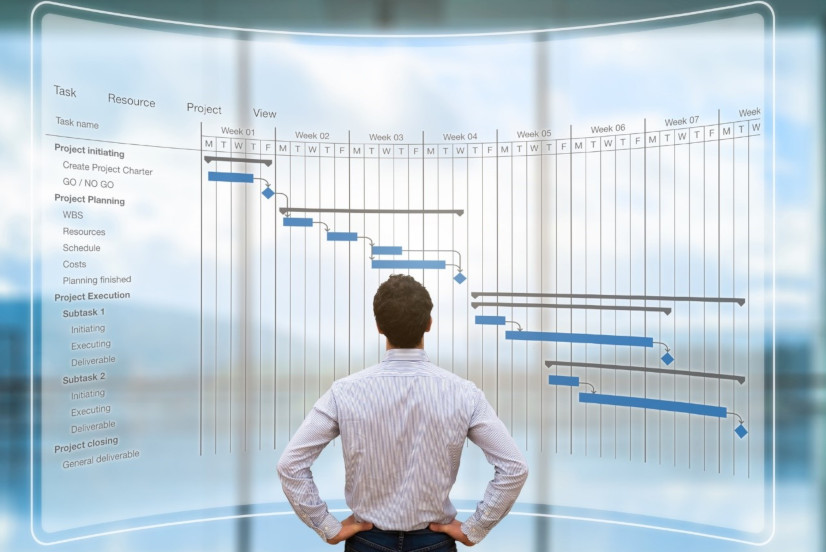 The planning of a construction project rarely runs smoothly, even less talking about the following execution. A consistent and plausible schedule planning based on reference projects is a quite reliable guideline. However, as soon as...… 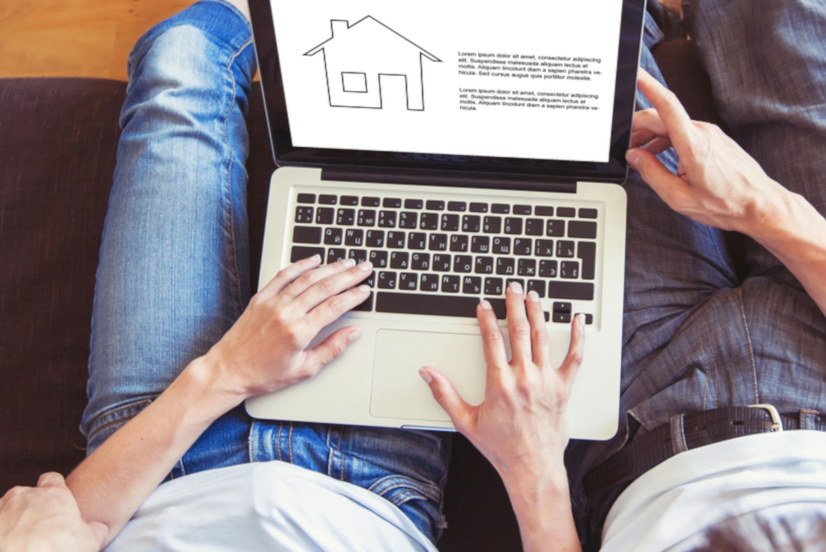 We are living in the golden age of residential property management business in the UK. The number of households privately rented has increased by 63% from 2.8 million in 2007 to 4.5 million in 2017....… 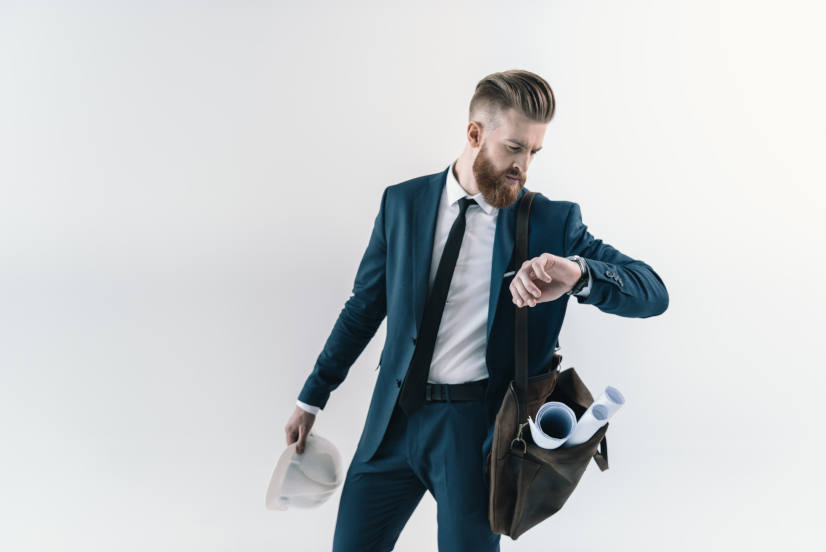 How can PlanRadar help architects optimize their lives?

All practicing architects are intimately familiar with the fact that the work never ceases – there is always some detail or tidbit that could be altered or perfected. Many factors are woven into the fabric...…