What can the UK construction industry learn from mainland Europe? 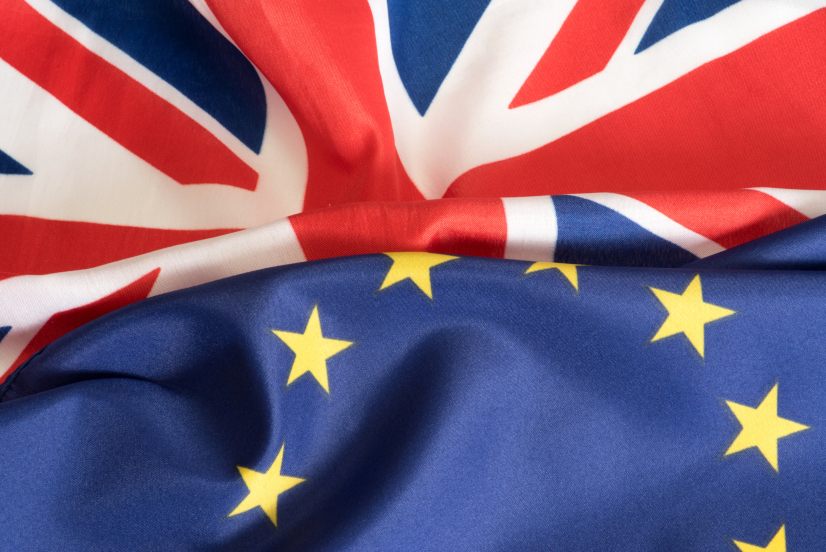 In the United Kingdom the construction industry is powerful and successful. It has been growing steadily since the last dip in 2009, which was triggered by the global recession. From then on, it has been flourishing, reaching a nearly 105 billion British pounds gross value added in 2016. Despite its impressive ascent over the course of the past decade, today this industry is faced with numerous challenges.

What kind of workforce will remain available to the sector if – and when – Britain leaves the European Union? The construction industry relies heavily on foreign labourers. One in three workers in the capital’s construction sector are non-Britons – they hail from the European Union. A third of the European construction workers currently employed in the UK are reportedly considering leaving the country because of Brexit.

Furthermore, the workforce in the British construction industry is not as skilled as it should be – of the 15 trades the Federation of Master Builders has monitored, 40% were found to have a deficit of skilled labourers. The workforce is also ageing, with a 13% increase in the number of workers over the age of 45 between the years 1991 and 2011. Those who retire will take their expertise with them.

In the 2016 European Union membership referendum, the British voted in favour of leaving the Union. This shocking result has had serious repercussions across the board. Many sectors have been affected. The construction industry – a very important branch of the country’s economic system – could also not be spared.

After the referendum, the construction industry shrank at the fastest pace since 2009. The uncertainty that resulted from the Brexit vote had rattled client confidence, caused aversion to risk and facilitated a much more tentative approach to investments. In 2017, the average drop in housebuilding had been the most severe in 7 years. A serious decline in commercial building was also evident.

Being an EU member state allows the UK to profit from the free movement of goods within the Union. A 2010 study determined that 64% of building materials used in the United Kingdom were sourced from within the Union, and 63% of building materials produced in the UK were exported to mainland Union countries. In the event of Brexit, importers and exporters could be faced with difficulties or limitations, which could lead to either a shortage of construction materials or an increase in material costs – or both.

If Brexit does come to pass, the UK construction industry could lose access to the European Investment Bank and the European Investment Fund. These institutions have already invested 7.8 billion euros in infrastructure projects in the United Kingdom. Losing such important sources of funding could result in major delays in large-scale infrastructure projects.

In the aftermath of the Brexit vote, the construction sector is rapidly shrinking, giving rise to uncertainty over what will come to pass. In May 2019 it was reported that construction job numbers had fallen at the fastest rate since November 2012.

Despite these worrying facts, the state of the UK construction industry isn’t all that bad. Britain boasts an astounding number of highly qualified architects, designers and engineers. Across the globe, the construction sector is a swelling behemoth, with the global construction market forecast to grow by over 70% by the year 2025. Which, considering that the United Nations projected that 2.5 billion people will live in cities by 2050, isn’t a surprising fact. The more human beings there are, and there are projected to be many more of us, the more buildings will be needed. The British construction sector must find a sustainable way of meeting the rising housing and infrastructure demand and do it quickly. 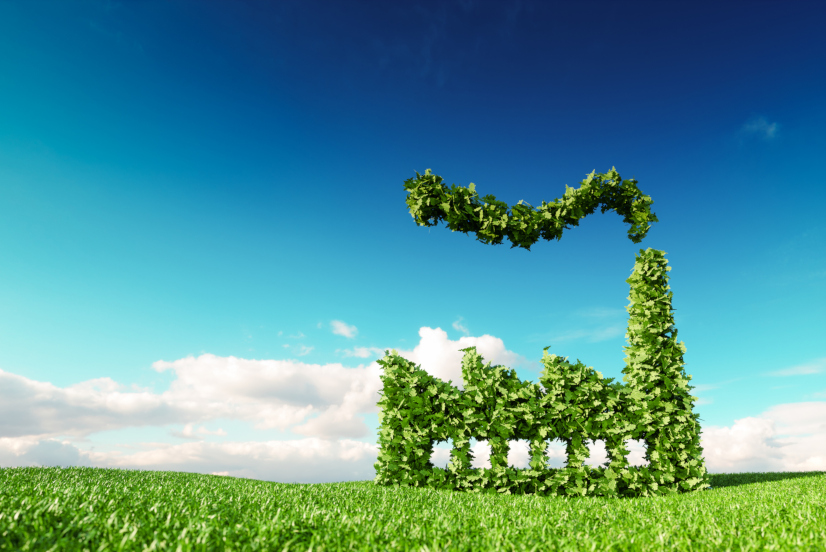 Past, present and future

Britain´s greenhouse gas emissions are to be cut down to almost zero by the year 2050. The Climate Change Act of 2008 – that had set the same target at 80% – has been amended by the current government in May 2019, set to achieve so-called “net zero” greenhouse gas status by 2050. Emissions from homes, traffic, food production and industry should be avoided or at least ameliorated by planting trees or absorbing carbon dioxide out of the atmosphere.

In 2013, the British government issued a report titled “Construction 2025”, which outlines its strategy for the construction industry. The government’s long-term vision aims to reduce building costs (by 33%) and construction time (a reduction of 50% from conception to completion), improve the trade gap on construction products (by 50%) and most importantly – reduce greenhouse gas emissions in the built environment by 50%.

Beyond upgrading the overall standard of the UK building industry, the “2025” strategy is meant to revamp the construction sector’s public image and is particularly set on attracting more young people into the industry (as the workforce is currently ageing out of it). The government wants to make the construction industry a more safe, diverse and desirable workplace. A more technologically advanced industry that is efficient and sustainable. A large part of meeting these ambitious and crucial goals is dealing with buildings.

Buildings are a huge pollutant, requiring a lot of energy to cool, heat and operate. Construction is thought to use 40% of global energy resources. The United Kingdom was the leading force of the 20th century industrial revolution and has helped transform the world, altering the very way we live. It has also helped create a lot of the greenhouse gases that are now swirling around in the atmosphere, which in turn have caused the onset of climate change. Now the country is making the shift to a more sustainable way of life. The target the UK government has proposed would, if agreed upon, be world-leading and hopefully inspire other countries to do the same.

Even though the UK’s greenhouse gas emissions have rapidly decreased in past decades, much more needs to be done if those pesky climate goals are to be met in time. And time is running out. As Britain has shifted away from an industry that leaned heavily on manufacturing – and has pivoted towards a service-based industry (lucrative but not heavy on emissions) – it has grown ever more prosperous. The traditionally important coal industry has been mostly shut down, and other heavy industries have laid off millions of people in the late 20th century. Nowadays there are supposedly around half a million people working in the low-carbon economy. The amount of carbon dioxide emitted per UK resident has decreased, wheres in other countries it has unfortunately been on the rise.

Residents are encouraged to take public transportation, fly less, walk or cycle so as to not drive as much, set their thermostats to 19 degrees and insulate their homes. All valid measures, but large polluters, such as the construction industry, also have to make significant changes. A better world can be built, whether the UK leaves the European Union or not. 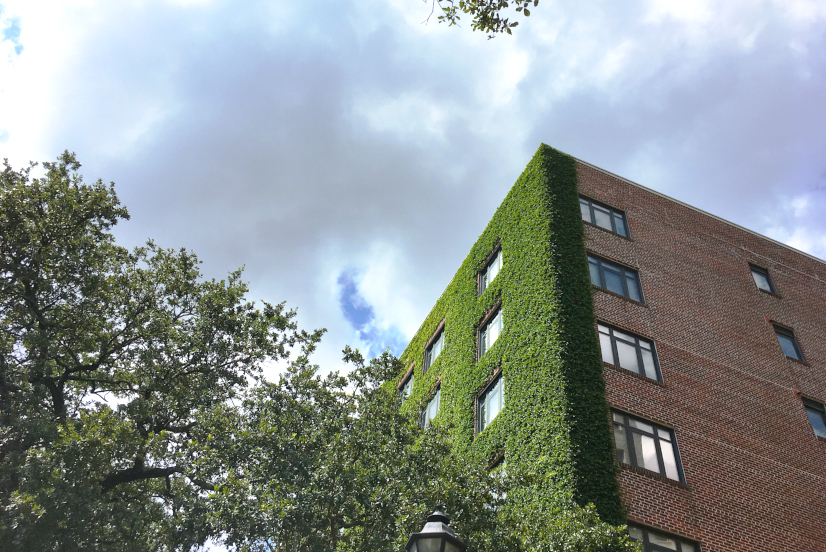 What are the neighbours up to?

Buildings have a crucial role in the energy transition of the European Union and all its member states. The Buildings Performance Institute Europe has determined that only 3% of EU buildings are highly energy efficient – leaving 97% in dire need of energy renovation before the year 2050. According to the Energy Performance of Buildings Directive, all new buildings must be built to the high standard of “zero-energy”. All new public buildings must be nearly zero-energy by 2020. Some countries are taking the directive more seriously than others.

For Norway, just becoming a carbon neutral nation isn’t enough. The country’s engineers and thinkers want to construct energy-positive buildings, even though this northern belle has the coldest and darkest winters on the planet. In Norway there isn’t that much sunlight that could be converted to clean energy, so the Norwegians want to show everyone that if buildings can be energy-positive in Norway, they can be energy-positive anywhere. They want to build buildings that are, in a way, man-made prisms, objects that can harness the power of the environment and give it back to us as clean energy, on top of serving their primary purpose of providing shelter.

The “Powerhouse Group” is a climate-conscious collaboration between a property company, an entrepreneur, an environmental organization, award-winning architects and a consulting company. The collective aims to make energy-positive edifices the widely accepted building standard. Such buildings will produce more clean and renewable energy throughout their lifespan (an approximately 60-year period) than what they will have used up in the production of their materials, their construction, operation and demolition. All parts of the building, from construction elements to interior design pieces, are carefully selected and sourced so that their composition, transport and construction, operation and disposal would impact the environment as minimally as possible. 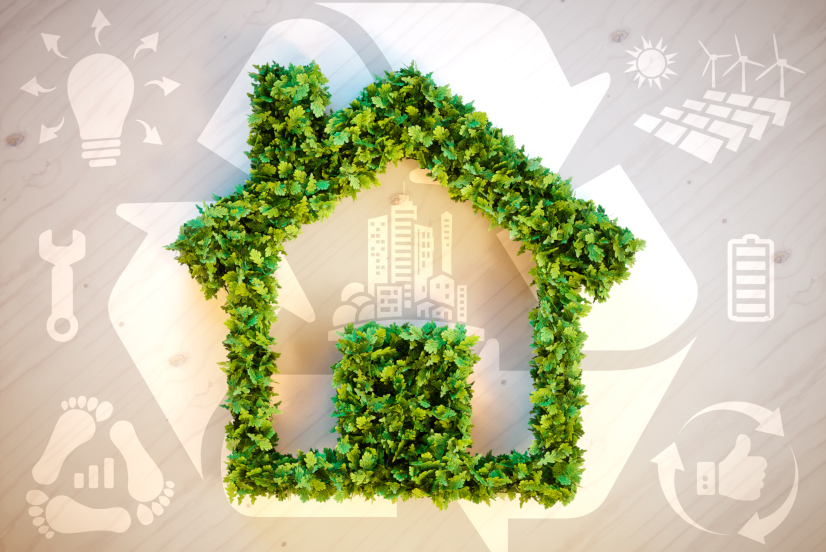 Energy-positive buildings can turn the tide

The first such building is Powerhouse Kjørbo, near Oslo, Norway – the country’s first energy-positive building. It was designed by award-winning Norwegian architecture firm Snøhetta (whimsically named after a mountain peak in their native country, which the team summits yearly). These people designed the world-famous harbourfront Oslo Opera House and many other ground-breaking buildings that draw inspiration from the natural landscape. The Powerhouse is their bold step in an exciting new direction.

It will be outfitted with photovoltaic panels on the roof and facade, enabling it to capture solar energy and convert it into power. Surplus energy will be made available to surrounding buildings. Cooling and heating will be taken care of by using sea water pumps. To make sure that cool and warm air would be efficiently distributed, the architects have decided on an open floor plan, so there would be no barriers blocking the airflow – and with it the distribution of heat or cold. Demand-controlled ventilation will divert airflow from offices and meeting rooms to communal areas and the central ventilation grid in order to optimize energy use. Centrally located radiators will provide additional heat to the interior of the building.

The building was designed in concrete, which will act as an energy reserve, storing either heat or cold. Light will be provided by energy-efficient LED lights, regulated by sensors that will adjust the light intensity according to the level of daylight and the amount of human presence, so as to not overspend precious energy resources. Rooms close to the building’s core, oftentimes designed as “dark boxes”, will have glass doors and panels in the walls so that natural light could illuminate them. The interior will be outfitted with bright surfaces that will reflect light into the interior, optimally using natural light without increasing the need for energy use. All these measures will serve to reduce the building’s dependency on external power sources and provide a pleasant work environment, airy and filled with light.

This is a bold, innovative project, designed for a new era. Sustainability is the key to success in the age of a changing climate. The Norwegians haven’t forgotten how to live in harmony with nature. Let’s hope they can remind the rest of us how to do it before time runs out. 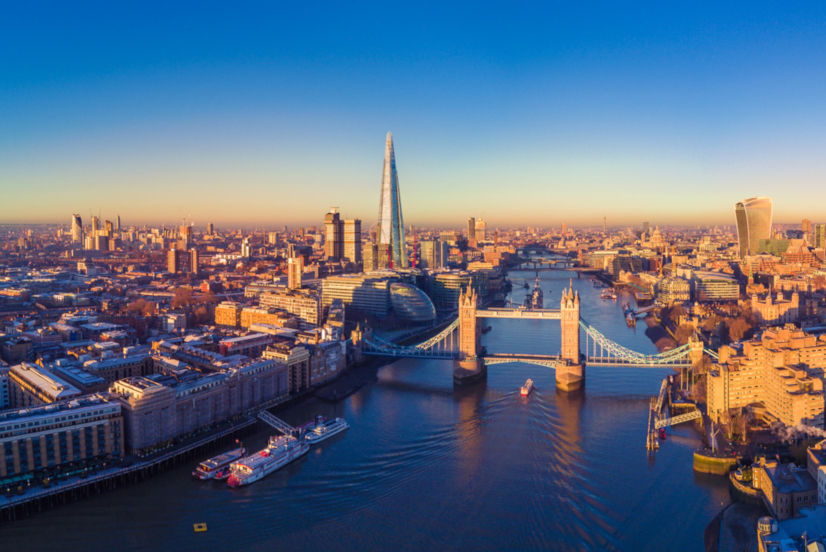 BIM adoption in the UK – history and impact

The UK is widely perceived to be a global leader in the adoption of Building Information Modelling (BIM) technology. In 2019, almost 70% of all construction industry professionals were using BIM on projects, and most...… 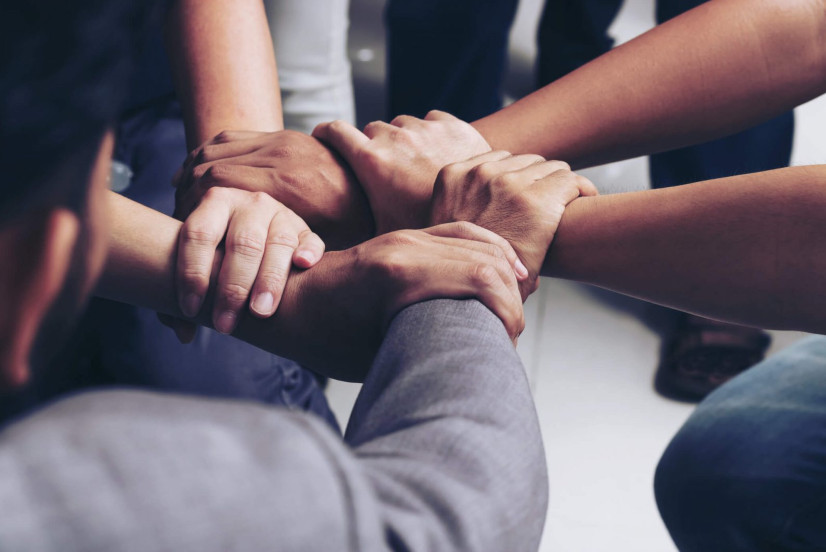 Digitization continues to pick up speed. It can be assumed that the introduction of CAD, BIM, etc. has given a decisive boost in this direction. But have you automatically lost to the big companies that...… 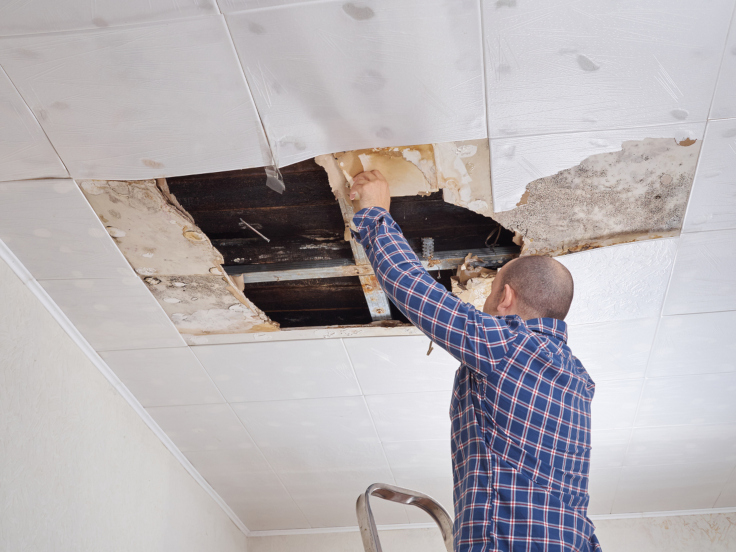 The biggest problem with construction defects and how you can fix it with innovative apps?

Construction defects are very common to arise in a construction project and it gets worse due to poor management and unstrict supervision of the site. Besides the major consequences of the defects which are cost...…