When it comes to running and managing construction projects, the bigger the project, the higher the risk. With the current worldwide economic boom, it is very hard to imagine a world with no factories.

Between the first factory ever built in 1769 and 2020 many were constructed, and at this exact moment there are approximately 10 million factories across the globe. Building an edifice as huge as a factory can get very complex. If such a task is not handled well from step one it can lead to many complications, all falling under cost overruns or delay overruns. Every contractor and project manager has a pile of tasks to either assign, manage or overview the execution plan. According to Statista, by the year 2023, a total of 2,793,840 people will be employed in the construction industry. Having such a huge number only increases the risk posed by each person making even a single mistake. That’s when PlanRadar steps in as a solution for every contractor to make sure that there is no room for human error on any construction site.

As factories are considered one of the most complex projects that lay in the lap of contractors, let us have a quick look at the types of factories:

As of today, there is no need to lean on a manual spreadsheet. For years, contractors and developers have been collecting data manually, dependant on verbally shared information and then logging in all the received data. The manual type of work does not only raise the potential for mistakes but can also fall under the realm of human error in terms such as forgetting to mention the extra ‘0’.

Construction planning software like PlanRadar is a cloud-based application that allows all project members to do their role remotely, minimizing the room for incorrect measurements and avoiding inaccurate estimates. What you gain when using one platform that centralizes all your project information is high-level transparency and accuracy. Factories are considered big projects that involve a larger number of employees and with the help of technology, the tiniest of details would be accessible to a wider group of people safely and securely.

At the time of writing, we are entering the era of a digitally connected economy where robots are the employees working on mega projects and automation is swiftly becoming the face of work. In the Manufacturing Institute Smart Factory Survey conducted by PwC in 2019, results have shown that over the past three years robotics has scored 65% of the new applications used in running several operations. Nowadays, factories are becoming more linked and connected with humans. Hosting an environment that allows robots to collaborate with people is a method of embracing the digital age where data is not a matter to neglect. No robot intends to replace a human being, robots aren’t trying to lower the size of the workforce but instead foster collaboration that maximizes productivity and aims to reach almost 80% of its potentiality prospect.

What happens when you befriend technology?

Teaming up with technology not only supports the quality of the workflow but allows the project to have a clear streamline of information that is accurate, detailed and constantly up to date. Many technologies did not end up becoming widely adopted, although robotics is not just a passing trend. The period during which industry-driven development was evident is the late 1980s. A few Japanese companies had decided to adopt the automation movement in construction and gave robots various jobs which were performed perfectly and promptly, including tasks such as material handling, excavation, concrete placement, concrete finishing, fireproofing, interior and exterior finishing.

Is the engineering and construction sector robot-ready?

Robots work hand-in-hand with humans as collaborative workers or “co-bots” and are increasingly redesigned to have greater sensory abilities, artificial intelligence tools, vision/voice recognition, motion and thermal sensors. By the same token, our software PlanRadar (that has been ranked among the best construction apps many times) was created to make the lives of construction professionals easier. By getting a simple subscription, you will manage your workflow, save a lot of paper, and save yourself and your company a lot of time and repetitive tasks.

As technology is becoming more straightforward and goal-oriented, adopting those solutions is  a matter of human acceptance. When a great opportunity towards an exciting form of transformation occurs, companies should approach it with a systematic strategy that meets the future needs of their business. 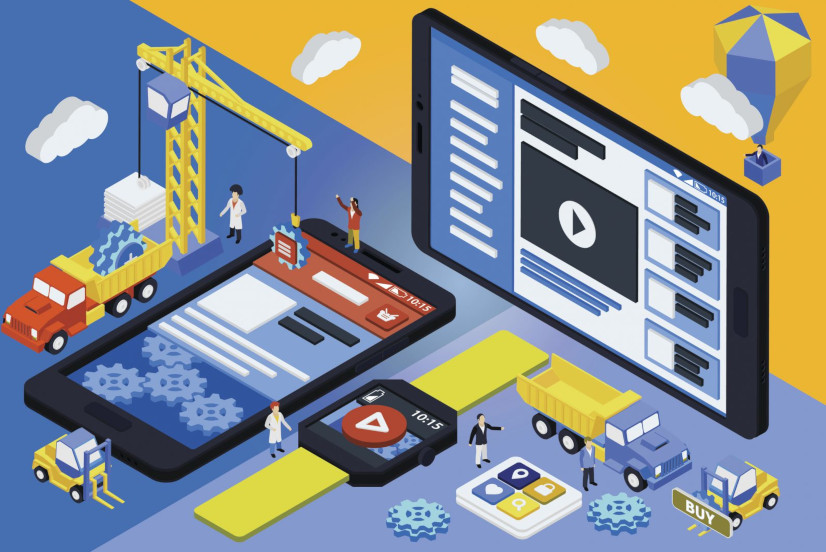 For those who don’t know PlanRadar – it’s a cloud-based construction management software and app for defect management and construction documentation. It saves you two hours rework time per one hour of inspection and saves...… 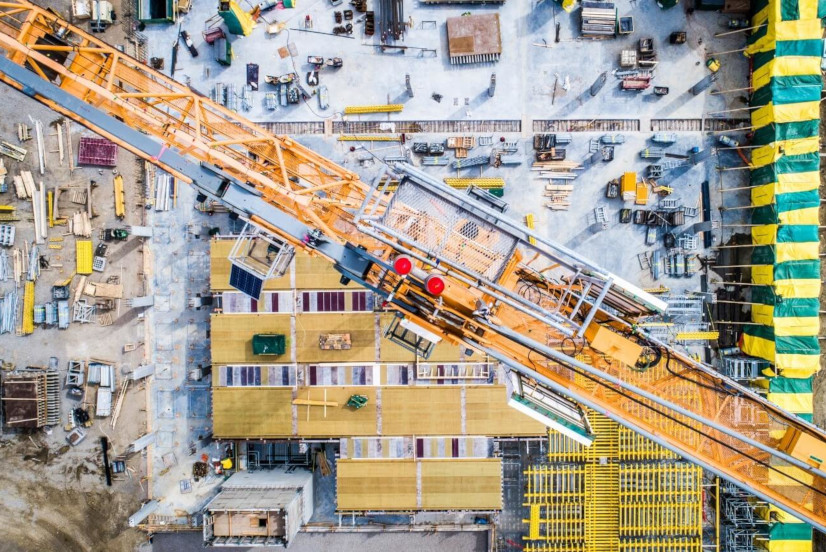 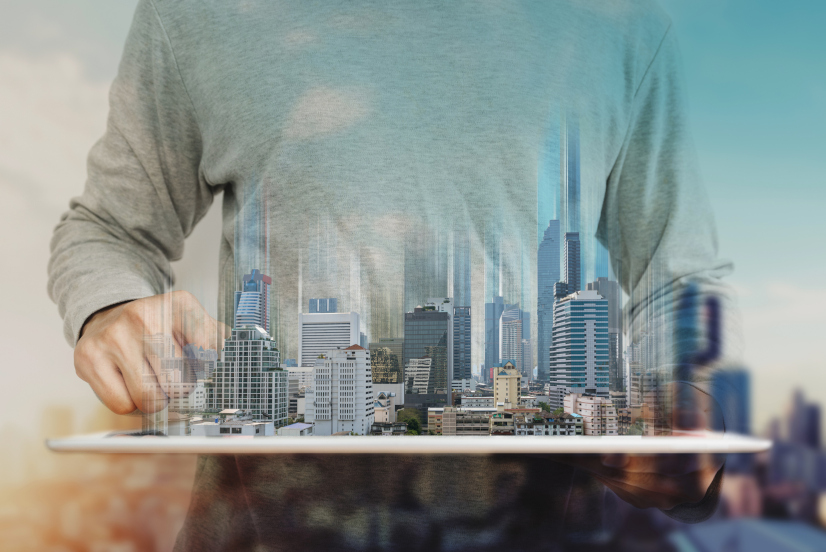 Better Than Any Free Measurement App for Builders and Contractors

Our workplace is changing. It is increasingly taking place in the digital world. Starting with the increased usage of solitary single-feature apps (f.e. any Measurement App) to digital all-round-platforms, such as PlanRadar. Often leading to...…