Ciara, Sabine, Dennis and more, the name is not what matters, countries in Europe are being hit by several severe storms. European windstorms are not a new thing; they are  a form of a cyclonic storms that hit areas with low atmospheric pressure in the winter season from October to March. Low-pressure areas are commonly north Atlantic, new England coast and Norwegian sea. However, what is happening now is that the storms are moving more toward the inland regions as central Europe, United Kingdom, Netherlands and Norway. This year started with more than four clustering storms that hit 60% of the European countries with threats of the situation getting worse.

Dennis and CIARA in Britain

Britain is living very stormy weather this winter. After  CIARA  that led to the death of a man in his car after a tree fell on him while driving, and more than 20,000 homes lost power across the UK. Around 500 homes and 400 business had been flooded. Soon after, storm Dennis approached, ending the life of a woman. It is essential to realize that the dams built after the 2007 floods are not capable of facing this wave of storms and can easily be breached overnight. Residents are being rescued from their homes with boats and most of the transportation moves have been stopped including flights and train trips. Dennis has become one of the most intense extratropical cyclones on record and expected to get worse in the upcoming week.

Sabine in Germany and other West European countries

Sabine storm is hitting northern and Western Europe and moving south. The peak of the storm took place in Germany where it caused a series of injuries from a falling tree in the city of Saarbrücken to more than 111 flights have been cancelled from Frankfurt airport. The wind speed increased from 120 km/h to 150 km/h throughout one night, causing a severe state of street paralysis initiating unbelievable traffic block.

The storm chaos also included Belgium that got affected with it for about 24 hours and around 60 flights from Brussels airport were cancelled. Reaching out to France, authorities warned of flooding and storm chaos in north France and wind speed reached 140 km/hr. Also, the Netherlands couldn’t escape the storm and got hit with a speed of 140 km/h later. The list is not final as Ireland, Norway and Denmark got affected, and the destruction of the storm reached their lands too.

Up to the present time, the real threat is that each year the climate change effect is getting fiercer and causing massive damages. This state raised a crucial wonder of how buildings should be built to stand in the face of the consequences while working towards saving lives from a ravaging situation.

How should buildings be built to defend storms? With the severe weather getting more in place, safe buildings became a demand, and there became a need to know how buildings should be built and maintained to offer a suitable shelter for residents or at least to stand still for hours till the rescue arrive? A storm guard home is not necessarily a big giant one with concrete walls and heavy equipment. It can be done on a small-scale building with essential regular maintenance practice:

There is no standardisation for an emergency plan. The size of the tornado, storm, or flood can be predicted, yet the consequences are not. That’s why implementing these minor maintenance instalments are mandatory. If you are having a busy life or coming from a non-engineering background, the best option is to deal with a reputable maintenance contractor who is accurate and up to date. Maintenance contractors now are using software for scheduling, bidding and tracking defects as PlanRadar. This way you ensure that you’ll never miss a maintenance date and he never miss a defect around. All the predictions call for a communal hand of help where everyone participates in their own way for minimising the tragedy and providing a rational path of solutions. 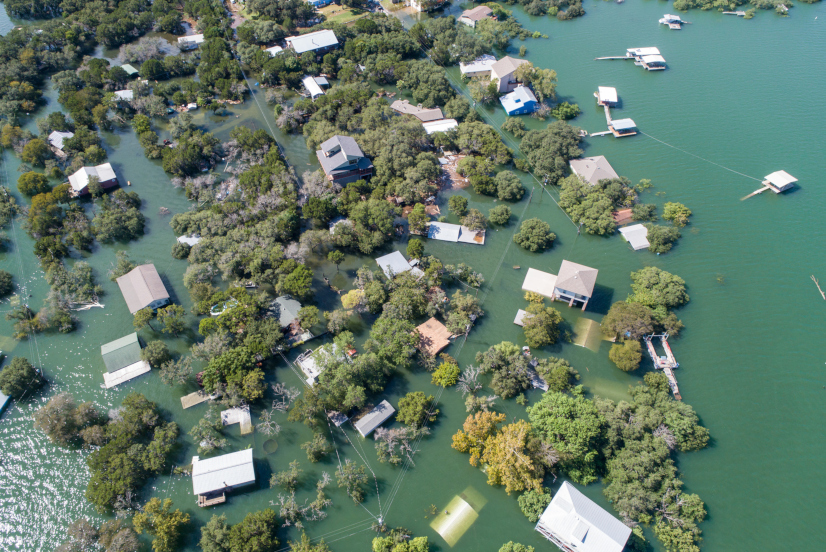 Flooding – does it really have to be such a big problem?

Throughout history villages, towns, military encampments (and the cities and metropolises of today they have turned into) were – without fail – built near, around, on or technically under (igloo anyone?) water. This is not...… 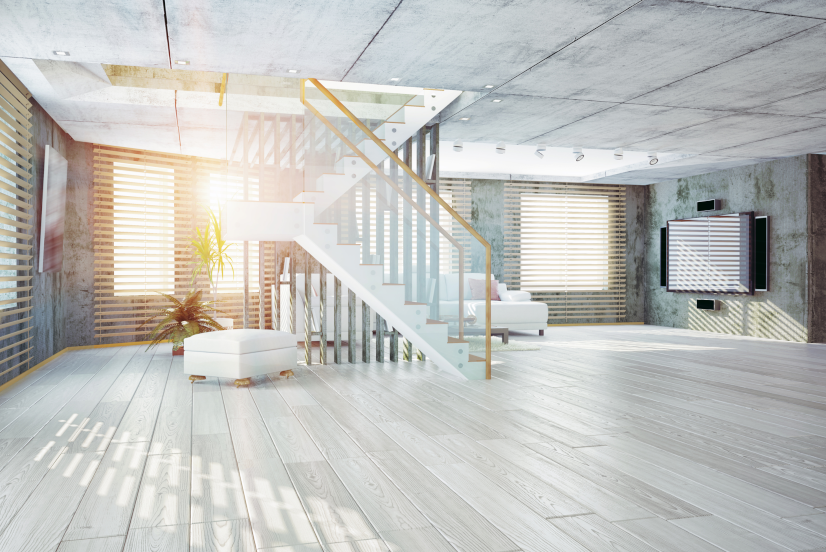 The heat periods in summer are getting hotter and longer. The nights are too warm and rob people of sleep. As real estate owners, you want your tenants to feel as comfortable as possible. Luckily,...… 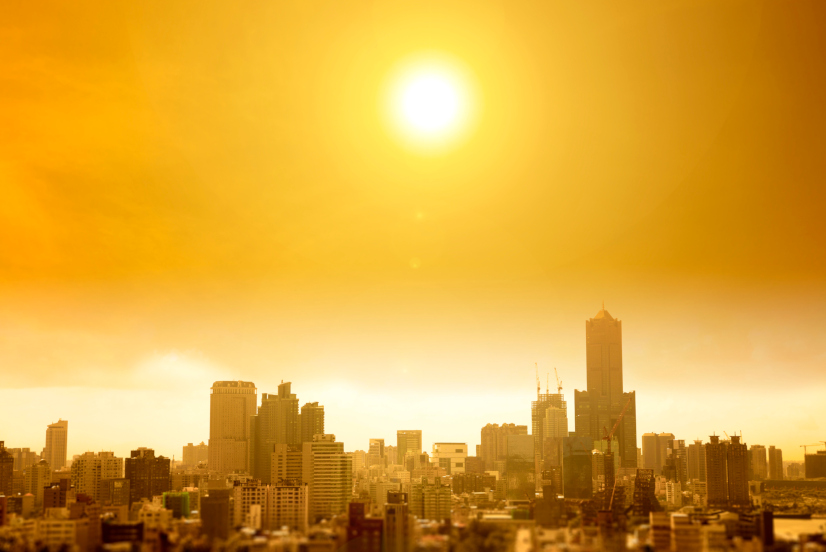 Hot town, summer in the city – The urban heat island

“Urban heat island”. The phrase has a nice ring to it, doesn´t it? Is it a breezy islet, tucked away in a shady courtyard, a place to hide from the scorching summer sun? Or does...…