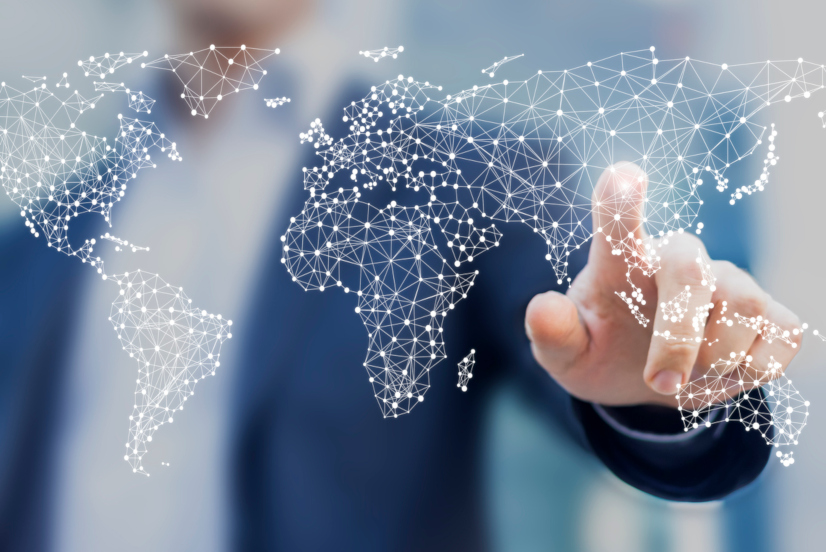 Urbanisation, the primary purpose that all humans are living for. According to the UN, the current world population of 7.7 billion is expected to reach 8.5 billion by 2030, 9.7 billion in 2050 and 11.2 billion in 2100. Whereas the urban sprawl toward megacities and metropolitans is subjected to add another 2.5 billion people to urban areas by 2050. Back in 1900, 15% of the population were city residents while today more than 60% are living in megacities. A metropolitan (mega-city) is a large city with a population of more than 10 million people. Up to the present time, megacities have earned their level by ancient history and wealth. Since the old ages, Rome has been the largest city in the world, followed by Baghdad. Until reaching the era between 1800 and 1900, London has taken this position, till the early beginnings of the 2000s, when Tokyo has taken over this rank.

A metropolitan city includes higher chances in investment and employment, that’s why coupling with the urbanisation progression there was a gradual shift in residence from suburban and rural communities to these megacities. However, living in such cities ties multiple shortcomings as well, slums started to appear ringing the megacities to compromise the rural to urban migration, traffic congestion, pollution, and class segregation destroying the utopian mega-city image. According to research by Euromonitor, the world currently includes 33 megacities, with the subjection of new 6 megacities to be added to the list by 2030. 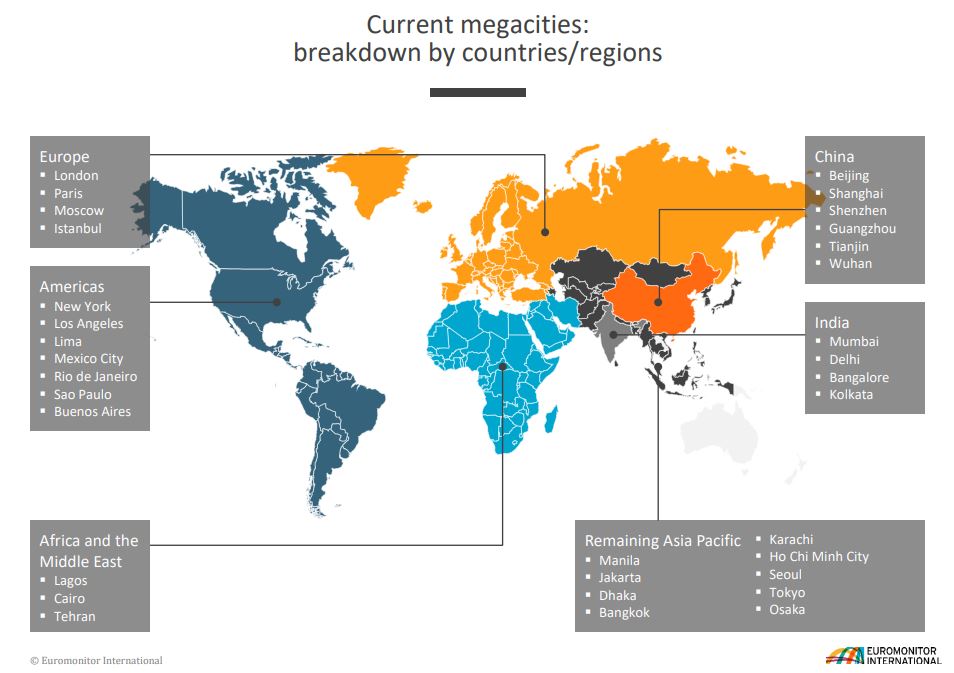 Should we intentionally build new cities?

The current existing megacities are suffering from excessive burden of overpopulation, energy consumption, infrastructure and resources. Cairo was built for 1 million residents while more than 20 million are living in there today. The result is an uncomforting city to live in that is overwhelming residents with double stress and effort to finish any task, no matter how small it is.

To encompass the degrading situation, governments started to plan for new megacities aside from the old one. The main purpose of establishing these cities was to rehabilitate the exiting loads from the old dilapidated cities; however, it turns at the end into a City Branding game.

A 500$ billion budget megacity that is 33 times the size of New York City. With an area 20,230 square mile located in a golden location between Saudi, Egypt and Jordan. In October 2017 Saudi crown prince Mohamed bin Salman announced this project with plans to be 100% running on renewable energy. Neom is a central gear in Saudi Arabia’s 2030 vision to grow and will be the country input to play a leading role in global economic development.

On the route of “starting from scratch” cities, Oman started a big economic port city project in 2011; it’s about 480 km far from Muscat, the capital. The location of Duqm formulate the gateway to the Arabian Gulf region, almost fifth of the world’s oil flows this passage heading to distribution.  The city is planned to follow a diverse attraction for interdisciplinary nations investment as Kuwait, Saudi, Japan, India and South Korea getting access to the Duqm port dry dock for commercial and military purposes.

The new administrative capital is located 35 kilometres east Cairo, with a total area of 170 acres (almost as big as Singapore) targeting population of 6.5 million resident and offering more than 2 million employment chances. It is planned to be a smart city including (smart traffic – smart utilities – smart energy management and smart buildings). The city will consist of 21 residential districts and 25 dedicated districts, 90 square kilometre solar energy farms, and a major theme park 4 times the size of Disneyland. The city will include the main governmental ministries and is planned to relocate 40 – 50 thousand employees to the new govern headquarters there in the first three years.

The three dots are loading on the world map of countries waiting for the newly emerging cities to rise. The Dubai style city becomes an international dream and represents the golden chance for investment. Building new cities is the logical response to the urbanisation demand and population progression. While the idea of starting from scratch on a new blank canvas is sparkling the questions is, is it working the way it was planned for?

When the main aim for building new cities was the urban sprawl managing, trying to give new housing options and new employment chances to minimise the saddle on the old cities, it didn’t turn out to this goal at the end. Most of the newly built cities are neither for the poor nor the middle-class residents. When planning for a new city, all the luxurious opportunities start to shine as building new luxury housing, parks, recreational facilities is easier at this step. And this consequently made the housing options in these cities much higher than expected and targeted. So, instead of offering opportunities that would help the needy class, new cities widened the difference between social fabrics. The initial goal is to build for the coming rising generations, not for the already who had built their empires. 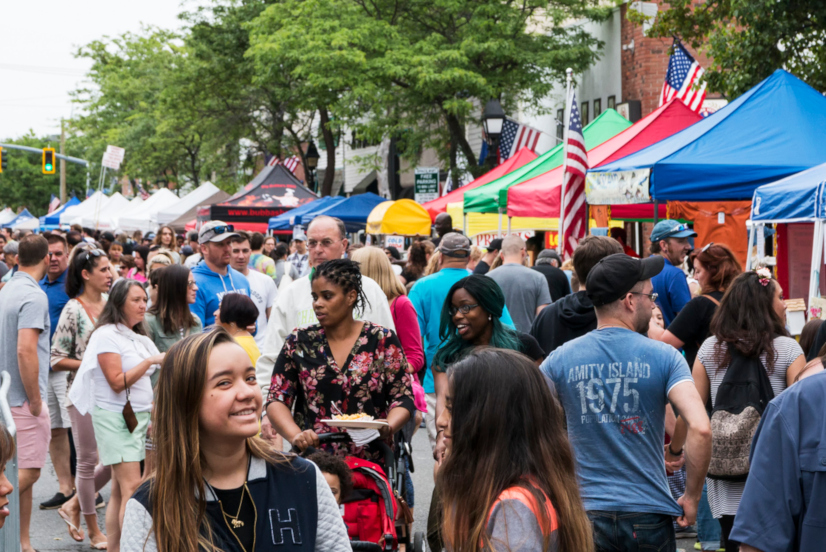 “Cities for people” a term that has been evolved for over 50 years by the great Danish architect Jan Gehl. His concept has inspired a big generation of urban planners to stop planning for vehicles...… 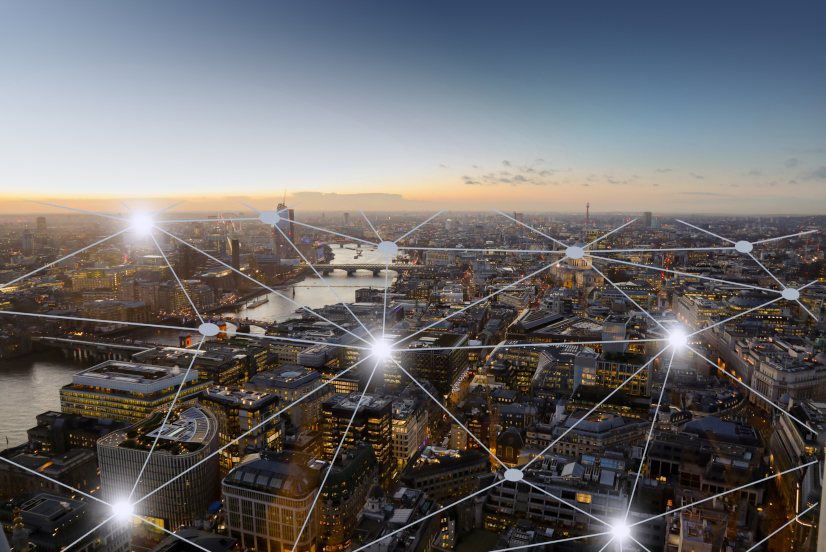 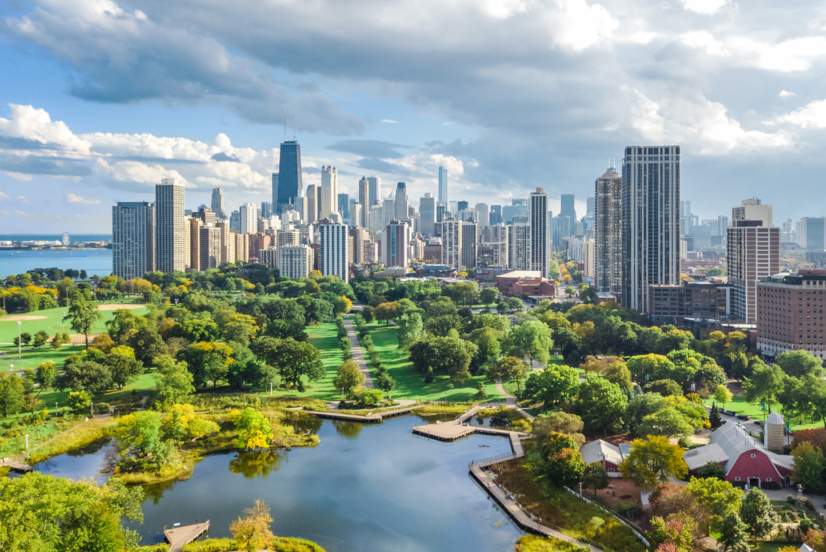