How TSPC was able to save 4.5 times the number of hours

TSPC Group, which is headquartered in Györ and has offices in Budapest, Revkomarom, Zagreb and Hong Kong, is one of Hungary’s leading architecture and engineering companies.

Founded by Mihai Kadar, the group of more than one hundred and sixty specialists, design and implement construction projects, from the initial concept to the final result.

The company’s numerous projects include the reconstruction of Dunakapu Square in Győr, the redesign of Selkapu Park in Millenáris, the Faculty of Medicine in Pécs and the design of the Budapest University of Physical Education. The company is a pioneer in the use of 3D design and BIM technology in Hungary. 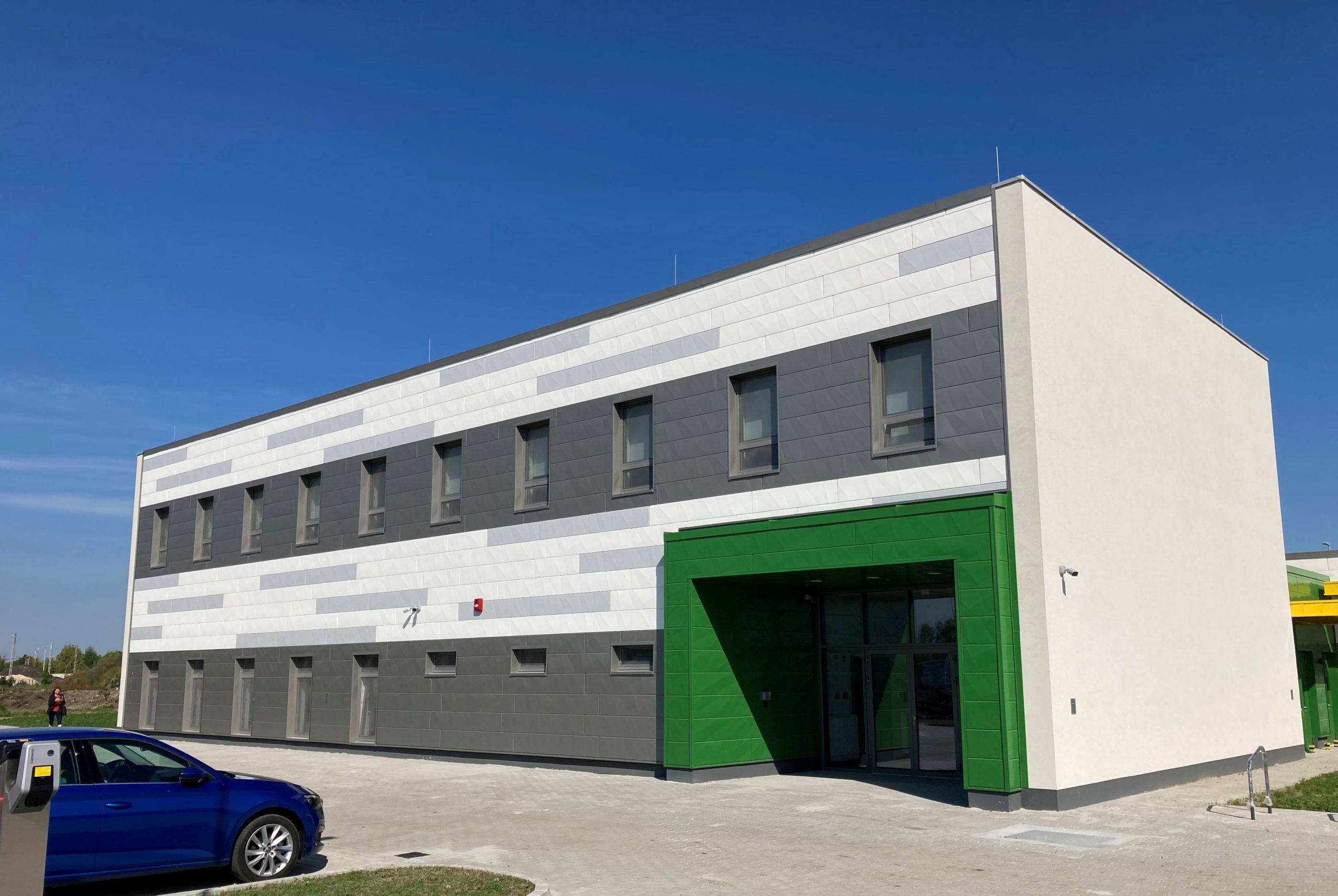 Using PlanRadar, we were able to reduce the 30-day inspection process to just one week. We don’t know exactly what it means from a financial point of view yet, but one thing is for sure: the software has saved us a lot of money, and the investment has more than paid for itself.

The challenge: to increase the efficiency of management with technology

The TSPC Group was looking for a digital solution for inspection tasks. They reviewed the software available on the market for improving the efficiency of defect resolution and the speed of administration tasks. In the first half of the year, the company considered several options and finally opted for PlanRadar, a solution developed in Vienna.

TSPC Mérnökiroda Kft, part of the TSPC Group, first used this software to provide full technical control during the construction of the Györ-Sopron-Ebenfurth Railway Works Center (GySEV) near the town of Csorna. This is a new project with an area of several thousand square meters featuring workshops, warehouses, offices, conference rooms, and service facilities.

In TSPC Engineering Ltd’s experience, the software can indeed be mastered at a basic user level in 20 minutes, but it takes a little longer to gain more in-depth knowledge. Device requirements are minimal, a suitable smartphone is sufficient, but PlanRadar also works well on tablets, laptops and personal computers. The company also considers it a great advantage that PlanRadar representatives provided the necessary training to work with the application and remained open to feedback on user experience, new needs and development proposals throughout, which laid the foundation for close cooperation in the future. 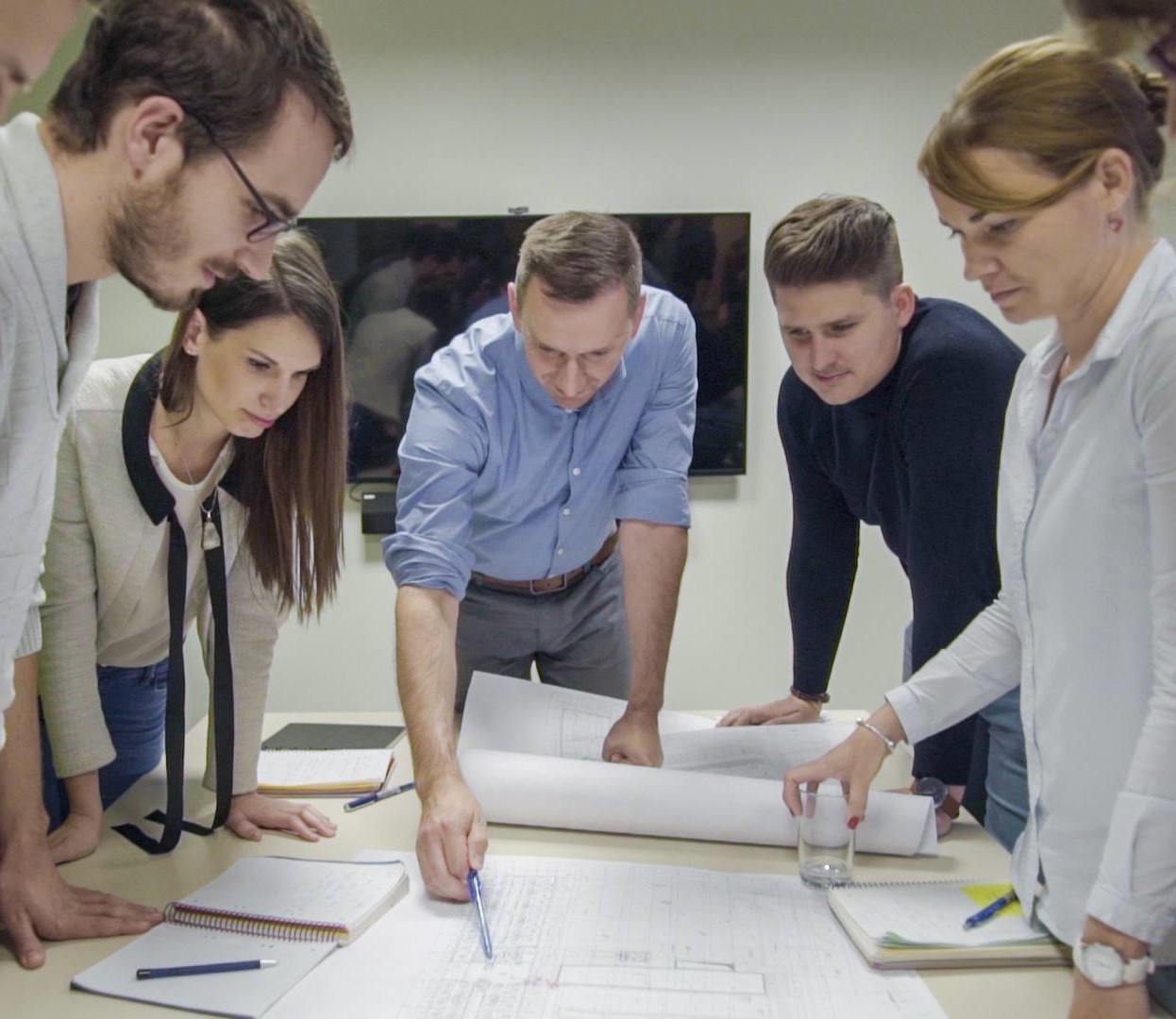 The solution: PlanRadar for defect management

In the first project conducted with PlanRadar, the time taken to compile a list of construction defects as part of the technical acceptance procedure was reduced by 25% compared to the previous method. Communication between inspectors and contractors accelerated, and the efficiency of eliminating construction defects significantly increased, reaching almost 100%.

Previously, the process was for the inspector to go to the site, record the defects, come back to the office, make a list of the defects and send it to the contractor, who would then proceed to rectify them. After the work was completed, the inspector returned to the site and, if he found any further defects, he gave instructions to eliminate those. “Using PlanRadar, we were able to reduce this 30-day inspection process to one week. “We don’t know exactly what it means from a financial point of view yet, but one thing is for sure: the software has saved us a lot of money, and the investment has more than paid for itself,“ said Laszlo Shuhai.

The subcontractors hired for the project were initially nervous about using a digital solution, but soon realised the benefits. For example, the incoming real-time information in the software meant that they did not have to wait for a list of tasks from the inspectors – they immediately received information about any mistakes, changes or instructions.

In order to avoid misunderstandings, pins are simply placed exactly on the plan to mark defect locations and photos and videos allowed inspectors to specify exactly what and where should be fixed. Laszlo Shuhai noted that this also gave contractors a sense of security that they would not have to look for errors in the checklist.

Following the positive experience gained during the first project, TSPC Group is going to use PlanRadar to monitor its other projects in the future, and in the longer term, it would like to use the potential of this solution in other areas, such as design, construction, maintenance and operation of completed buildings. A specific schedule has also been planned: the next projects where TSPC Mérnökiroda Kft. will use PlanRadar for technical inspection are a swimming pool in Györ, a condominium building in Siofok on the shore of Lake Balaton, and in development projects in Turkey. 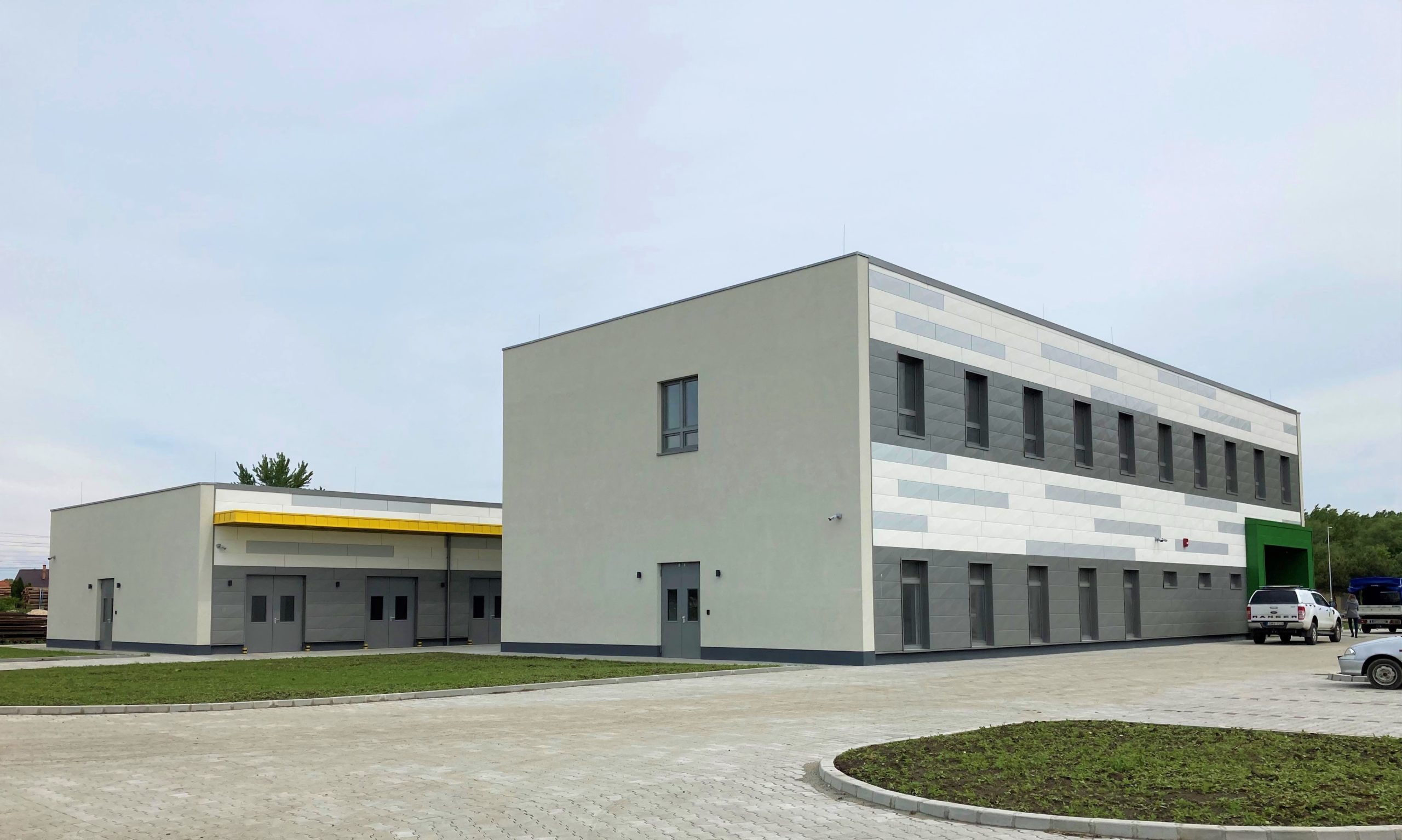 With PlanRadar, we captured defects accurately on the plan using photos and videos. This gives contractors a sense of security that they don’t have to waste a lot of time looking for mistakes in the checklist.

TSPC’s specialists use PlanRadar to create snag lists and compliance reports on-site and supplement them with notes, photos, videos, and voice recordings. All information is shared in real-time. With PlanRadar, it’s quick and easy to inspect sites for breakdowns and defects and to create full reports on site in just a few clicks, ready to export to the client. Subcontractors instantly receive data on defects and can corrected them swiftly. TSPC relies on PlanRadar for task management. Using the site plans, the task is precisely recorded where a defect needs to be fixed or additional work needs to be carried out. All work records and documents, reports and requests are stored in one place for all project participants.