In a country as big as Russia, families used to share communal spaces for living, sharing the bathroom and kitchen with many others, while wishing for that situation to change. Prior to the dissolution of the Soviet Union, most of the houses were owned by the state. Strictly, forbidding anyone from having a private home in urban areas but may let that be excusable in rural areas. The average size of an apartment in Russia was about one third to one half the size of any apartment in Europe.

At the beginning of 1990, the Russian Housing Privatization program was implemented, in aim to ride the global wave of change in the real estate industry and allow residents to own a house. Moreover, home renters were offered to buy their rented houses, however many elderlies decided to take the easy way out and skip going through the necessary paper formalities. That does not deny the fact that half of Russia was already privately owned by the end of 1990.

It is quite undeniable that the Russian real estate market is on a constant boom. Starting from the 2000’s, replacing the Soviet-era buildings to accommodate its rising population has encouraged the country to open wide arms to the foreign investments. From the year 2001 to the year 2008, the foreign direct investment has grown annually from $2.7 billion to $74.8 billion, in results to the good prospect of economic growth pushed by the high oil prices.

The rapid increase of interest has witnessed a drawback in 2008, with the financial crisis hitting the investment possibilities in Russia. Due to the depressed economic conditions and the sharp decline in the price of oil, Russia’s main export, participated in the stock market collapse. The global crisis had a negative effect on Russia’s construction activity during the period of 2013-2017, however the year of 2017 was a year of recovery, with the country’s economy growing by 1.5%. Fast forwarding to the first quarter of 2019, where the real estate investment volumes reached $967 million, from $742 million invested in the same period a year earlier.

At the present time, with 12.1 million people residing only Moscow, the real estate market in Russia continues to be of great interest for investors. The disappearance of mass housing has encouraged Russians over the years to think about investing in a house of their own. Nowadays, Russia’s construction industry is one of the world’s largest – worth in excess of $150 billion, with an average annual growth rate of 12.0%.

The property market is a key factor for the development of any country and its economic stability, directly affecting the GDP growth. For years, the Russian market has experienced different conditions, from a downfall to a sharp jump after the crisis.

From recession and slump days to recovery and prosperity, Russia’s economy had shown signs of overcoming the obstacles from the past, the low oil pricing and the economic sanctions. Despite all the challenges, Russia is back in the game with investments rising to 30% y-o-y only in the first quarter, according to the Moscow Times.

For a country as big as Russia, taking concrete steps towards the digitalization trend is a necessity. It’s a global mutual aim to end the flatness of construction productivity, where you can put a solid end to budget overruns and significant delays. With the right choice of the software platform, you will witness the impact on all your activities reflecting on your project and its success. By implementing a digital change, you can make the daily tasks on your team easier, faster and more accurate, enabling all members to run the site smoothly and efficiently.

How far is Moscow on walking down the digital path?

The Russian period of decline has been replaced with financial steadiness leading towards an optimistic digitalized future. The Moscow College of Architecture and Town Planning acts as the first educational institute in Russia to implement the technological examination. BIM technologies will take a vital role in shaping the future of the upcoming designers and architects, with the aim to prepare them for a paper-less way of constructing.

A study conducted by EY showed that according to the UN, the number of people living in urban areas will rise from 55% to 68% with an increase of around 2.5 billion people. As a result, the demand for new buildings and urban development will only keep increasing, hence investing in the digital transformation will fill the gap of time wasted on paper and lost information.

PlanRadar, the software for construction documentation, task and defect management, provides you with all the simple and quick tools for running a construction site efficiently. Through the PlanRadar application, you will have the luxury to run your project remotely, and overseeing the site’s progress right from where you are. Not only that, but creating punch lists, detecting defects and having an overview of the current tasks’ status.

Wainbridge, the Russian development company is the first to adopt PlanRadar’s platform through the apartment complex SOHO + NOHO towers. Planning, developing and building such a premium project only requires a software that stands on the same level of innovation.

Applying technological and digital transformation is not enough. You need to encourage your team for the change, support their skills and listen carefully to their needs. It’s then when you can witness the difference and feel the transformation. 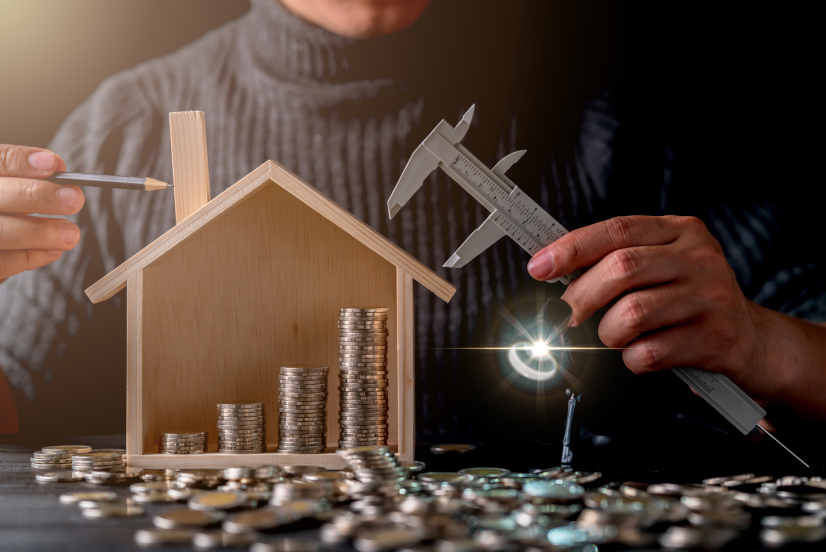 The real estate industry is continuing to evolve into something less about ownership and more about investment. The IBISWorld report has shown that “Over the past five years, the Real Estate Asset Management & Consulting...…

On the contrary to the modern industries that have tended to introduce automated mechanisms into manufacturing, construction engineering and real estate industry cannot take the same path. Each project has specific control parameters and schedules....… 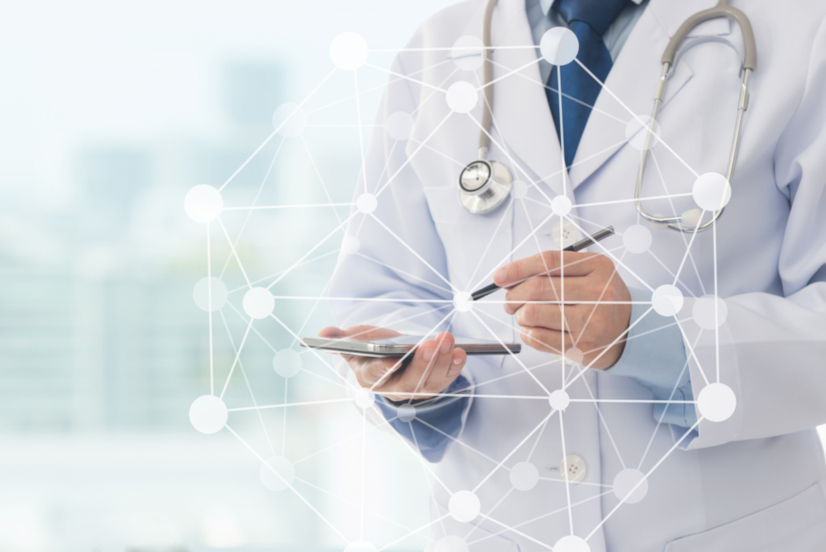 How can medical real estate projects benefit from ConTech?

The UK’s medical real estate sector is one of the largest and most dynamic in the world. According to global property adviser Knight Frank, the sector saw £1.32 billion’s worth of investment in 2017 alone. What...…