Tall buildings are not a reflection for creativity but more of a projection for the economic, industrial and social changes all countries have been experiencing since the nineteenth century. It’s undeniable that most cities now have high-rise buildings within a range of vision for all residents in that area, you can not be walking down the street without noticing those glass giants standing still, crowning the main city’s vital centre.

Historically, behemoth buildings were built with a vision, portraying a certain image for that era, such as the Great Pyramids of Egypt, Gothic cathedrals, and the Mayan temples. Many causes have influenced the inauguration of those buildings, either for ceremonial purposes, to serve as grave sites or simply making names last forever. It is very important to realize that when our ancient ancestors built those iconic historical landmarks they all represented spiritual meanings reflecting fundamental principles.

On the contrary from what is happening nowadays, it became a competitive race that everyone is eagerly trying to take part in and ranks first under the umbrella of prosperity, modernity and development. Some may consider this as an architectural evolution, recording the first successful attempt to be the Chicago Home Insurance Building in 1884. Nowadays, architects and structural engineers approach these tall buildings as a technological innovation to be built with originality, and aesthetic expression that will mirror on the city’s skyline.

At this writing, we know that skyscrapers are being built while others are being planned for. You can not think about that without inspecting the motive and what lies beneath it. Among many reasons, two are dominant in which they strongly influence the decision of building one tall building after the other. First reason, the explosion of population in urban areas has created the need for providing more buildings that accommodate more people, whether it is residential or commercial, acting as a vertical alternative for the horizontal expansion. The second reason is completely conceptual as countries aim to have these tall buildings give them the impression of having a technological and financial power while portraying a fully-fledged modernized city face.

Balance and Order or Supply and Demand?

Although every skyscraper is a unique piece of art, it echoes back to the community with its architectural features. Big metropolitan cities and business centres have witnessed dramatic changes throughout the past decades, its almost totally formulated into a new shape, giving cities a new image. Each and every city had its own persona that was reflected on the buildings, the streets and all the other outdoor factors. It’s important to mark out that the increase in number of skyscrapers is gradually changing the urban texture.

Another key point that is very important to highlight is the harmony between tall buildings and the urban environment. To elaborate, those glassy giants trap the sun’s rays during summer which requires special air conditioning systems. Some experts and professionals in the market believe that the high-rise building phenomena is a cutting-edge solution for population increasing however, it stands on the realm of unsuitable as it reshapes one’s character, livability, and the social fabric of the city.

When you cannot see the city from an eye-level, you are no more part of this city. You are missing the humanitarian connection with the people sharing the same city and living the same events of life. On the human scale, taking a walk down the traditional urban neighborhood is not doable anymore, and you can almost guarantee that you won’t interact with any personalized detail. Why? Because simply its too high to be personalized. Given the points mentioned above, a state of separation surrounds everyone, those who are part of the tall buildings lack the liveliness of a city by creating a finite world on its own, especially if it includes a restaurant, a gym and other amenities.

Despite all the conflicts surrounding the skyscraper dilemma, few countries have chosen to cope up with the high-rise race and book a spot among the glass giants from all over the world.

The comeback of wood in construction

In the next 30 years, about 100 major cities will double its urban population and a residential catastrophe will come with. Architects and construction professionals can no longer ignore their responsibility towards choosing eco-friendly building materials. Wood has proven that it is capable of being used as a part of an interestingly architectural building. For the past 150 years, it is been always either steel or concrete when it comes to building materials, but what about wood?

Integrating wood in skyscrapers is a new method of construction that is capable of changing the industry. It is very recent that CLT (Cross-laminated Timber) was introduced to the world, which is basically wood glued together at  90 degree, creating large wooden panels. At first, wood seems to be an unlikely candidate as an innovative construction material. However, researchers have found that integrating wood in the construction industry can reduce emissions by 31% and not to forget that wood is eco-friendly, cost-effective, and renewable. What’s also more importantly is that wood is aesthetically beautiful and adaptable, unlike glass that is highly costly, and never in balance with sustainability standards.

To summarize, all industry professionals should think twice before proposing a vertical solution to the population and maybe think about horizontal alternatives. Also, to reduce extreme economic disparities, strengthen the ethnic and cultural image of urban neighbourhoods, and adopt a decision that will make our cities liveable once again 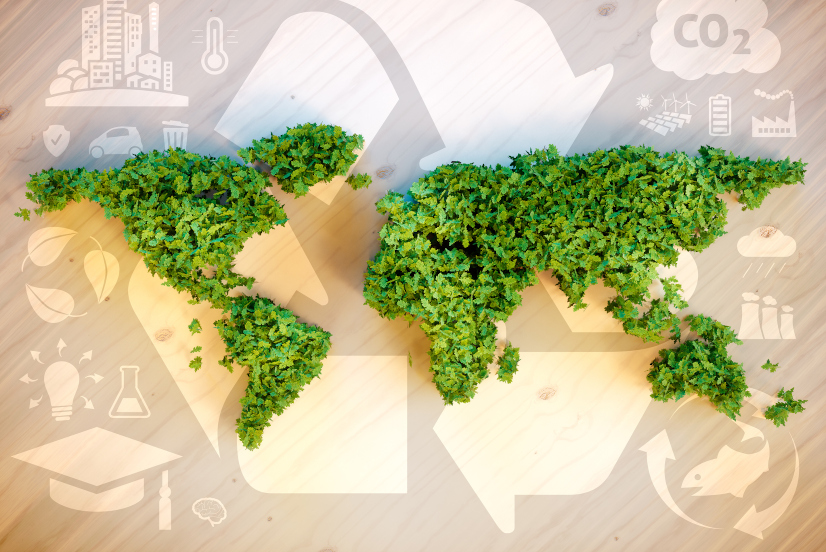 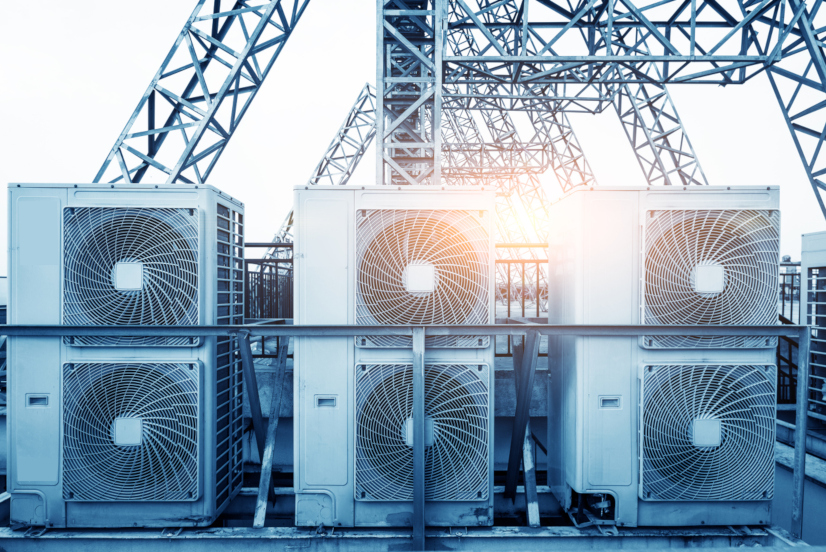 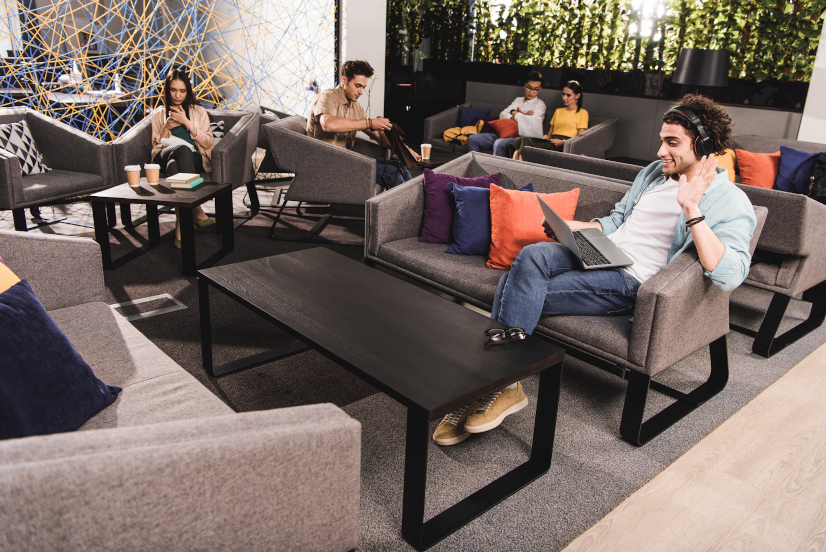