Biophilic design is one of the hottest trends in architecture and interiors today. But what exactly is biophilic design, what does it look like, and is it really good for us? Let’s learn more about this trend and the debate over its value. What is biophilic design?

‘Biophilia’ can be defined as a love of nature. So, ‘biophilic design’ covers all designs that centre on nature. Many scholars attribute the term ‘biophilia’ to biologist Edward Wilson. He first described the concept in a 1984 book. In recent years, a growing number of corporate buildings, as well as interior biophilic design examples, have started to garner a lot of attention. However, the idea of bringing plants into and around buildings has existed for millennia. For example, the Hanging Gardens of Babylon and the Alhambra of Granada are arguably early biophilic designs.

Biophilic designs include a range of concepts that a designer or architect can incorporate into their building designs. Some of the most common ideas include:

Related: What is sustainable architecture?

Which surroundings would you prefer?

To understand the appeal of biophilic design, compare the following two scenarios:

Option 1: Each morning you go to work in an office in a glass and steel building. The lobby is all hard marble floors, grey furniture, and straight lines. You catch the lift to your office, where you see row after row of desks, chairs and monitors. Out the window, you have a view of concrete buildings and busy roads.

Option 2: Entering your office building you hear the sound of a fountain and notice flowers in bloom. The flowers attract the butterflies that live in the lobby. The building’s entrance area features wavy timber facades and huge amounts of natural light. Once you get to your office, it’s almost as if you entered a greenhouse. The space is full of a variety of house plants, a green wall, and ergonomically designed seating and desks laid out across the floor. You notice a bird at a feeder on one of the windows, before it flutters off.

For many people, the second office – which includes several common biophilic elements – may be much more appealing. Apple’s new campus is widely regarded as one of the leading examples of biophilic design. The doughnut-shaped structure copies the natural curves found in nature and brings light into the offices from every angle. A new, 9,000-tree woodland also surrounds the campus. The Bosco Verticale (‘vertical forest’) are two residential towers in Milan, whose walls and balconies are covered in thousands of shrubs and bushes. Captured rainwater systems irrigate the greenery.

The HQ of engine manufacturer Rolls Royce in southern England features one of the world’s largest green roofs – with thousands of square feet covered in native plant species. This also helps to insulate the building and control stormwater runoff. The eye-catching Spheres at e-commerce giant Amazon’s Seattle offices are a fantastic example of biophilic design. The three transparent greenhouses are packed with a variety of plants, making for a unique workplace. The entire city-state of Singapore is, arguably, the world’s first ‘biophilic city’. The authorities have made extensive efforts to incorporate plants, water and wildlife into buildings, parks, streetscapes and government offices. This coworking space in the Portuguese capital is one of the most exciting examples of biophilic interior design. The Second Home office is packed with thousands of house plants, which make for a truly unique place to work.

This interior fitness centre includes many of the features of biophilic home design, including images of nature, plant life and natural materials in the gym.

What are the benefits of biophilic design? Proponents of biophilic design point to a wide variety of benefits that come from this approach. These include:

Criticisms of the biophilic design concept Biophilic design is a relatively new concept. So, there have been few – if any – rigorous scientific studies which prove that it really is as beneficial as its supporters claim. Here are some of the most common criticisms:

Is biophilic design right for you?

Whether or not you’re convinced by biophilic design concepts, it is an undeniably compelling idea. Many of its benefits are also hard to deny. So, how can you incorporate biophilic designs in your surroundings?

If you’re already using biophilic design in your buildings or offices, use PlanRadar to manage and monitor your maintenance processes. 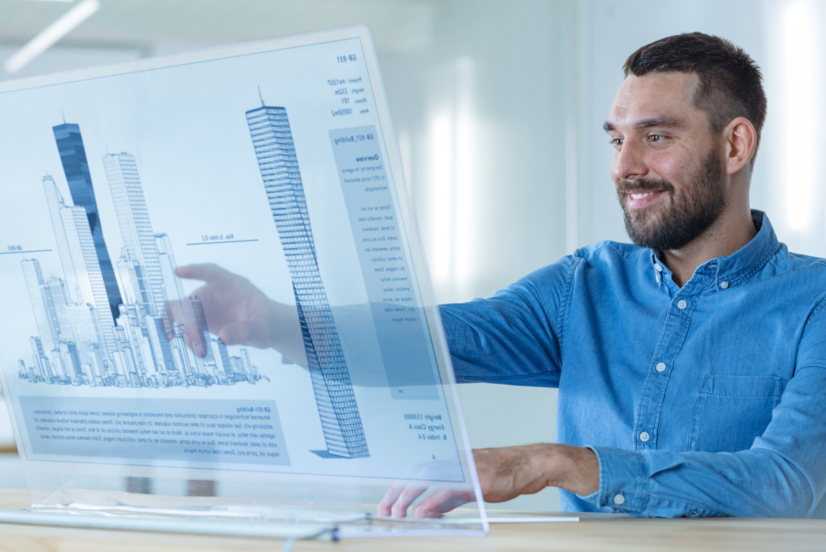 7 reasons why architecture apps should be used at your firm

Detailed architectural plans are almost always large and complex. And so, until relatively recently, mobile and tablet-based architecture apps were simply unavailable. The amount of processing power needed to view digital blueprints or to comment...… 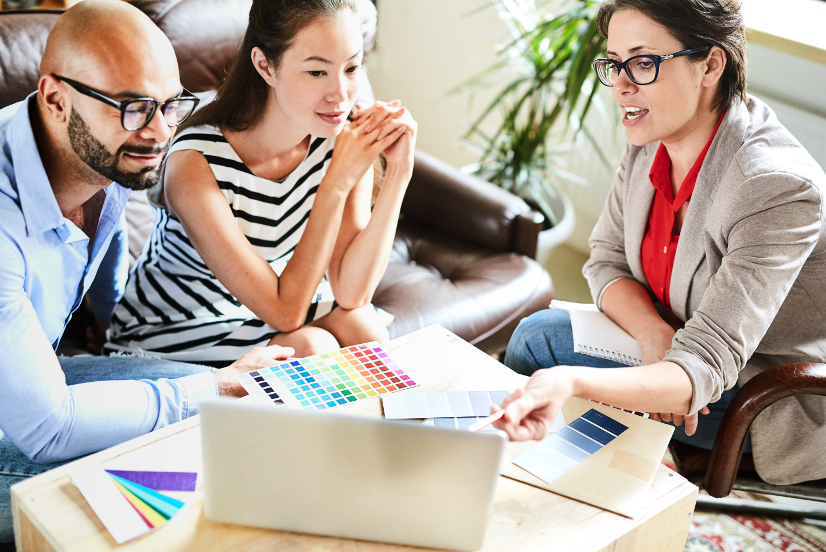 Clear communication is an essential element in any interior architecture project and one of the most useful skills for designers to develop. Interior architects are, after all, creating deeply personal spaces where individuals or businesses...… 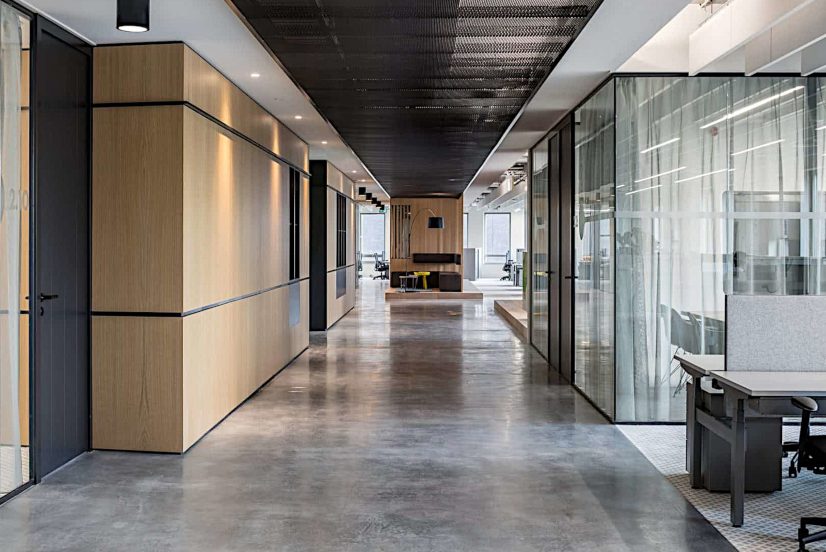 Cat A fit out and Cat B fit out: what’s the difference?

If your company is thinking about a commercial fit out, it is helpful to have an understanding of some of the essential terms. In particular, it’s important to know the difference between a Cat A...…