The Golden Thread refers to a new kind of stringent digital record-keeping for construction projects. It aims to centralise building information and provide transparency about decision-making over the course of a building’s lifetime. It is particularly focused on ‘high-risk residential buildings’ where failures to share safety information could put residents at risk. The golden thread is likely to become law for certain kinds of buildings in the UK in the coming years. If your organisation designs, builds or manages residential buildings (and, possibly, other structures), you will need to change your processes to meet this new legislation.

Let’s look at what the Golden Thread is in the construction industry, and explore how you can start to implement it.

What is the Golden Thread?

In the construction industry, the Golden Thread refers to the creation and storage of accurate and up to date building information. This information needs to be stored digitally in a central system where all stakeholders can access and view it. It shows the building’s original plans, and also records any changes made to the plans over time. It can also include other information such as site diaries, project plans, meeting minutes and so on.

The aim of the Golden Thread is to improve building safety in high-risk residential buildings in particular. The concept was introduced in the Hackitt review into fire safety and cladding in the aftermath of the Grenfell Tower disaster in 2017. The review found that:

How the Golden Thread aims to reduce construction risk

Using the Golden Thread in construction projects can reduce the risk of fire (and other structural dangers) in buildings. What is the golden Thread’s implications and benefits?

If a later contractor has to make changes to a building, the Golden Thread means they have easy access to the original building safety plans. They can see whether their proposed changes might contravene that plan.

The Golden Thread means later contractors will have visibility on decisions made by earlier builders. For example, the original contractor might have found a structural problem in the architect’s design, so they made a change while building. Without the Golden Thread, later contractors who find that the plans they’re looking at don’t match the building in front of them would be left without any clues and might make further mistakes.

The proposed model for the Golden Thread in construction refers to three ‘gateways’ where different actors hand over all building information and responsibility for managing it: the designer, then the lead contractor, then the owner (i.e. the building’s manager). Each has to acknowledge receipt of the information and show they understand all changes made to the original plan.

A central, shared, digital record of all changes and decisions makes it possible to ascertain exactly who decided what, when and why. This would help safety investigators find out exactly who is responsible for any failures and means reputable companies would be protected.

Of course, the ultimate goal and benefit of the construction Golden Thread would be greater safety in residential buildings. It provides clarity on who is responsible for safety inspections and logging when they complete them. Overall, it reduces the chances of making dangerous decisions that lead to tragic events like Grenfell.

One of the key implications of the Golden Thread in construction is the wider use of digital technology. The UK government has already strongly encouraged the use of Building Information Modelling (BIM) for public sector projects, and BIM will certainly play a key role in making the Golden Thread concept workable.

At the very least, building designs will need to be digitised. Any later changes during the construction or operation stage will need to be recorded on the BIM model. An up-to-date copy, plus a version history, will have to be stored centrally.

But BIM is only part of a true Golden Thread. To really meet this safety and accountability goal, we need a more comprehensive solution. Apps like PlanRadar allow project stakeholders to view BIM models on their mobile device or desktop, interact with them and record all kinds of other data to do with the project.

Here are just some of the ways a tool like PlanRadar can support the Golden Thread:

See the latest changes to the plan and automatically scan for historical changes to find out when they happened and who made them.

PlanRadar is a mobile app that all stakeholders can download and use. Conversations and evidence about the project, changes to plans and even disputes can be recorded centrally in a secure cloud location for as long as required.

PlanRadar allows you to assign construction, snagging, maintenance and repair tasks. You can see who made changes to a building, whether they completed them correctly and understand their decision-making process.

PlanRadar’s site diary lets the lead contractor report on daily progress and decision making in a digital format. This would allow later building managers to understand their choices.

With a new Building Safety Bill likely to come into effect in the near future, meeting the requirements of the Golden Thread in construction may soon be mandatory. And while it is currently focussed on high-risk residential buildings, its scope could expand to other high occupancy assets like offices, schools, hospitals, prisons and warehouses.

The aim of the Golden Thread is to improve safety and reduce the chance of disasters. This alone is reason to engage with the concept. Yet with other benefits – such as legal protection, cost-savings and improved efficiency – introducing the Golden Thread could help firms differentiate their services and become a more trusted partner too.

To see how PlanRadar can support the Golden Thread in your construction projects, contact us for a demo today. 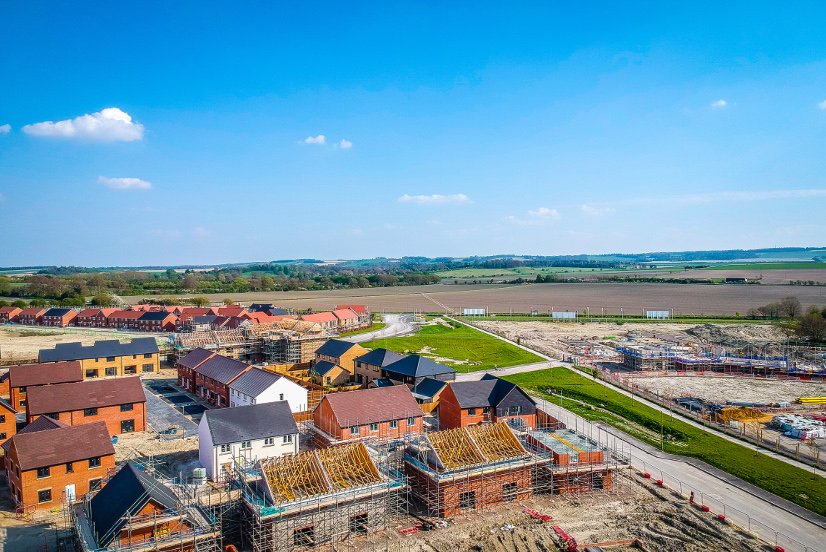 The 2020s have been a roller coaster ride for UK housebuilders so far. The first year of the decade saw dramatic lockdowns which ground the sector to a halt. But shortly after, pent up demand...… 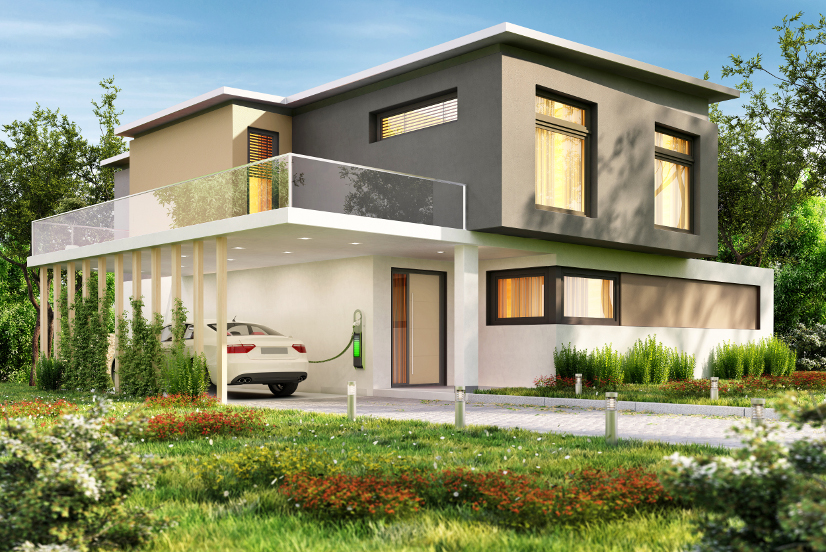 Sustainable homes: what is a housebuilder’s environmental responsibility?

The UK has a challenge on its hands. Given the country’s commitments to climate goals and that the construction industry contributes hugely to its annual CO2 output, there are improvements to be made in what...… 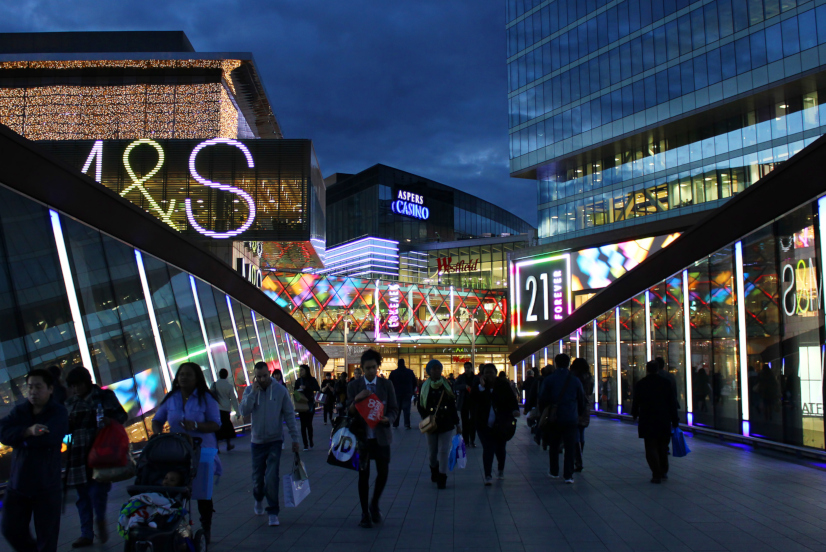 Property development: what to look out for in 2021

The property development sector is undergoing the greatest period of change since the 2008 financial crisis. Property developers are experiencing a significant drop in business confidence, and over 70% are planning to repurpose existing assets....…