Wolfgang Gerlach has worked as an engineer since 1978 and founded his own engineering consultancy in 1987. He has been a public appointed chartered surveyor since 1993. In this role, he visits and reports on building damage after storms, hail, fires or flooding and takes care of the final inspections of buildings for his clients. In the course of his work, he has inspected buildings with a total value of €3 billion. In one of his most extensive projects, he had to record 193,000 defects.

Wolfgang Gerlach encountered PlanRadar for the first time in 2018. He was commissioned to conduct an external defect inspection of an extensive renovation project in a commercial building in Frankfurt, Germany. The building was managed by Kamper, an Austrian general contractor. He was asked to create tickets using the app via an iPad. “I’ve had my own PlanRadar licence since 2020 and using anything else would be unthinkable. That’s because using the software is easy and intuitive — my first training session took less than 30 minutes. The service from PlanRadar’s team is also very good; even small customers are really valued,” said Wolfgang Gerlach.

Wolfgang Gerlach had already dealt intensively with the question of how to document building inspections clearly, quickly and efficiently and had developed his own Excel spreadsheet for his inspections. But he needed 6 columns just to record the exact location of a defect. With PlanRadar, that is no longer necessary – all plans are stored on the platform, a digital pin is precisely placed on the plan, a photo is added and everyone involved knows about the new task. “There is no need to carry thick folders or large cameras – everything is with you via the app,” explained Wolfgang Gerlach. He sees another significant advantage in the fact that clients can see the status of the project for themselves at any time without having to be on site themselves. 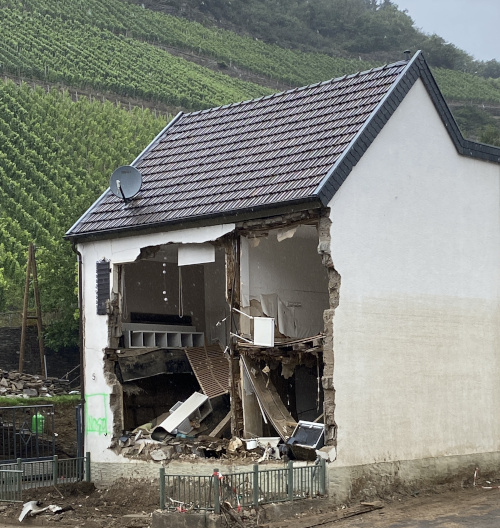 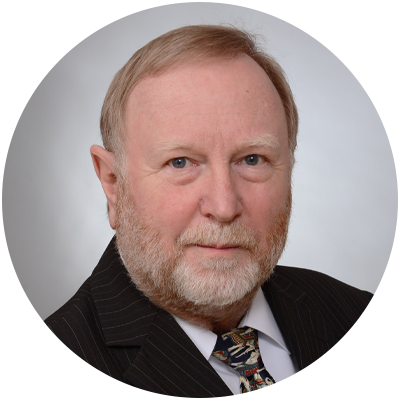 I’ve had my own PlanRadar licence since 2020 and using anything else would be unthinkable, because using the software is easy and intuitive — my first training session took less than 30 minutes.

The challenge: 3,800 potential addresses to survey after disastrous flooding

In the summer of 2021, Wolfgang Gerlach was entrusted with an extraordinary project. Devastating flooding in the Ahr Valley in Germany caused significant damage to buildings and infrastructure, and roads, railway bridges and pedestrian bridges were washed away. From 22nd July, Gerlach worked as an assessor for insured flood damage in the affected region. However, as there were also many buildings and houses without natural disaster insurance, the municipalities launched a call for help and looked for experts to record the damage and to find out what repair measures would have to be taken.

Wolfgang Gerlach assumed responsibility for the overall organisation of this project, which involved 12 teams of surveyors. In the Altenahr municipality, there was a list of 3,800 addresses that potentially needed to be surveyed. 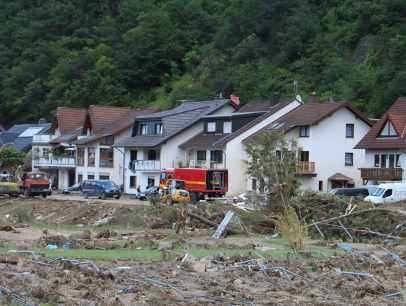 It quickly became clear to him that this project could only be managed by having a very clear structure in order to avoid mistakes and duplication of work. It was also necessary to be able to better monitor the teams of experts and introduce them to tasks.

He therefore sent an enquiry to PlanRadar and chose a licence offering maximum data volumes and the highest level of support from the customer support team. With their help, he was able to set up the large project in just three weeks. Because it was the first time that such a large-scale enquiry had been received — managing 3,800 projects with one licence — the preparatory work was particularly important. Gerlach first set up a carefully structured Excel list that could then be imported into PlanRadar.

He described his experience with PlanRadar: “I can now record the individual projects as a ticket in the plans of the local authorities and assign them to the responsible teams of surveyors. This also works so well because the individual surveyors only have the authorisations relevant to them, thus avoiding duplication of work.”

Assessors only have access to specific functions: they can attach photos to tickets, add comments and create PDF reports for documentation of damages. The templates for the reports were also created with the help of PlanRadar’s Customer Success Team.

Wolfgang Gerlach decided to offer his own training for the PlanRadar app. It took about 30 minutes per team and workers used an example exercise to test the software.

Inspections and damage surveys require very precise and well-structured procedures. PlanRadar already provides the necessary structure, but can also be individually adapted to each project.

The result: efficient project management and discovery of other areas of application

So far, more than 500 properties from the Ahr Valley flood region have been inspected with PlanRadar; inspections conducted using the old system are being added to the app now. Because of the significant efficiency gains made by using PlanRadar, the software will also be deployed for further work on specific projects in the future. To this end, key documents are requested from the local building authority, stored in PlanRadar and then experts can use the relevant information recorded with PlanRadar for delivering their assessments.

“Acceptances and damage inspections require a very precise and structured procedure. PlanRadar offers the structure that we need, but it can also be customised. This is very useful for us in major projects such as this one,” said Wolfgang Gerlach.

The contracted teams of surveyors, which had not worked with PlanRadar beforehand, have also been won over by the clear structure of the platform. They would also like to use PlanRadar for their own projects in the future. 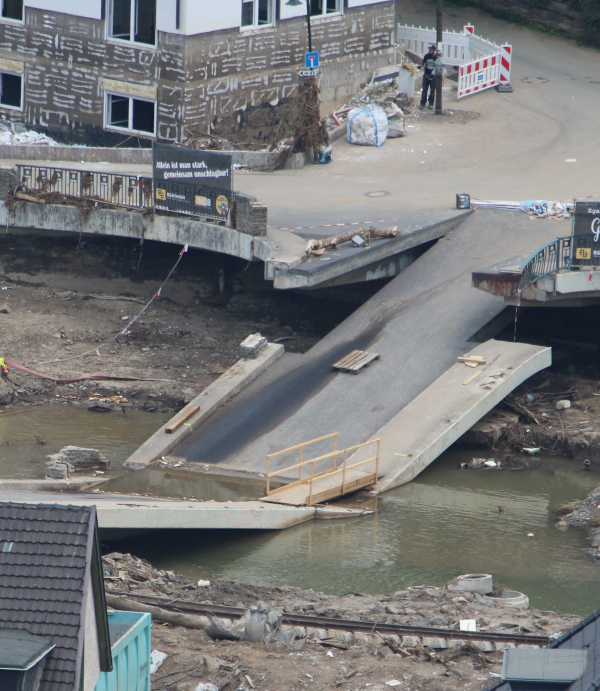 Gerlach values PlanRadar’s app because the team can record data directly on site with a smartphone or tablet and can easily log construction defects. 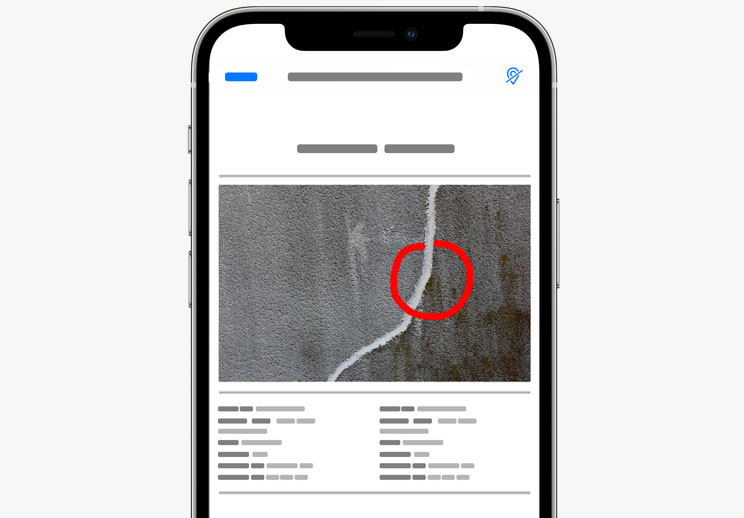 Tickets are located on digital plans with photos, videos and comments so that all the information is gathered centrally and visible at a glance. 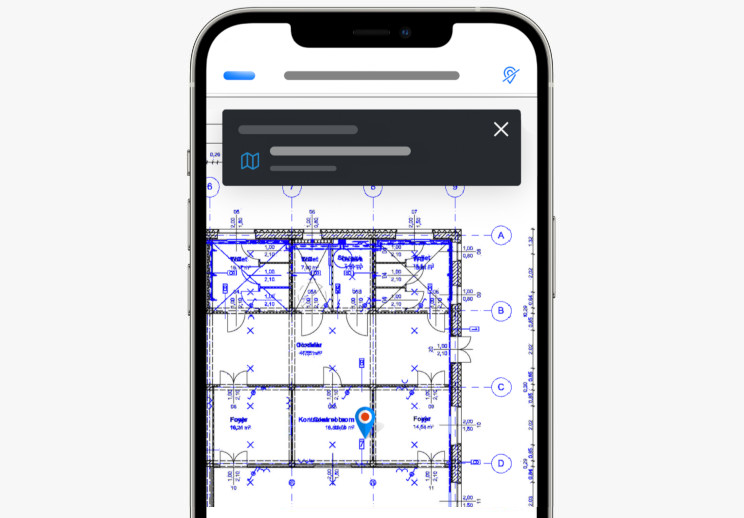 By sharing information in real time, communication between all workers is transparent and traceable. Any issues can be easily resolved. 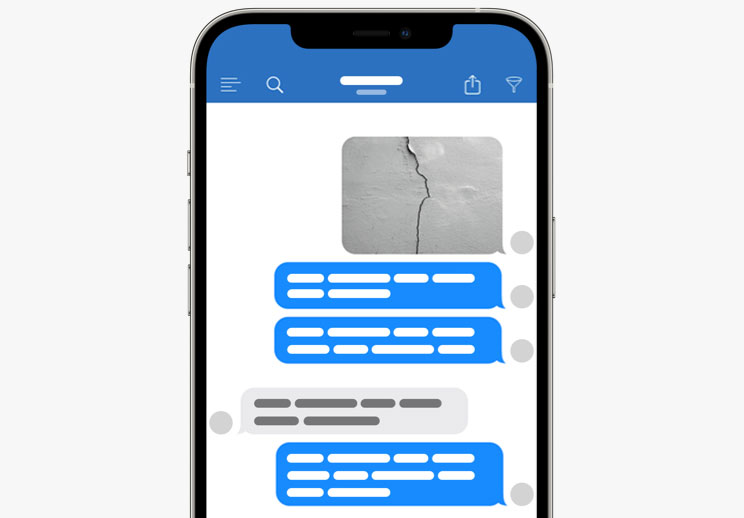