Since 2004, productivity in construction in the UK has fallen almost continuously. If we look at the productivity index in construction, we notice that it has nearly halved in the last 18 years. Within this article, we will take a look at the background of this trend and compare the situation in the UK with that in eight different European countries. 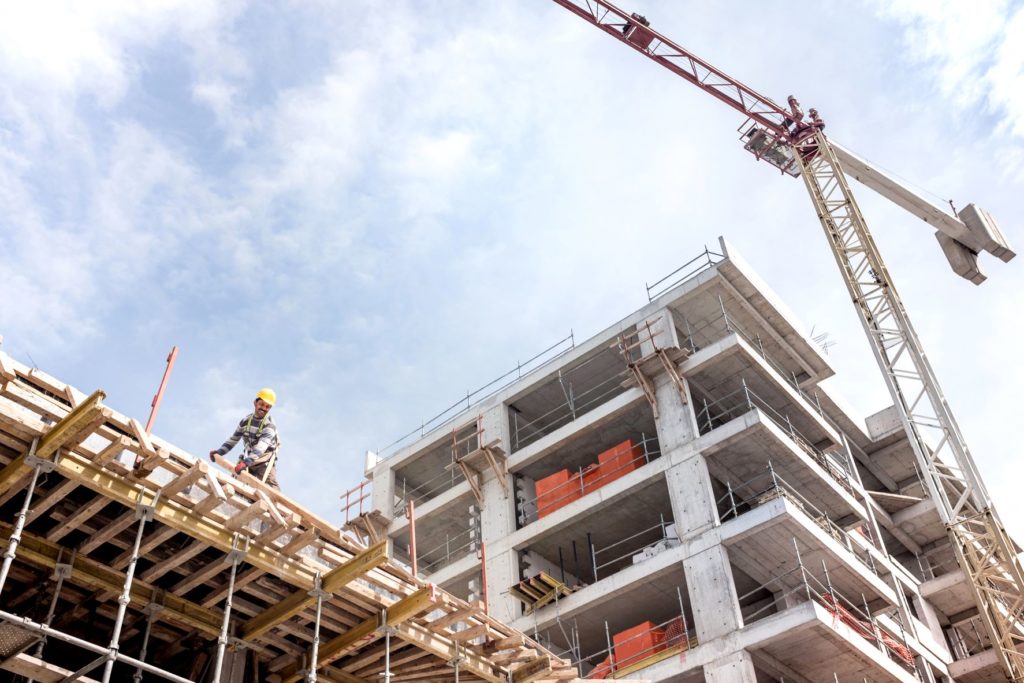 How can we measure the productivity of the construction industry?

According to the generally accepted definition, the value of productivity is determined by measuring how often a work is performed in a certain period of time. In other words, productivity is work per time. In economic terms, however, it is difficult if not impossible to measure productivity in this way.

What are the reasons for the productivity decline?

As we see it, two major factors are responsible for the decline in productivity in the UK construction industry; the shortage of skilled labour and the poor implementation of digital technologies.

The administrative burden in the British construction industry has risen sharply in the past. The same applies to competitive and cost pressures. Therefore, companies in the construction industry must make use of modern technologies to make their business operations more flexible, quicker and smoother. Unfortunately, the UK construction industry is not considered the most innovative arm of the economy. Of course, there are exceptions, yet the industry pays for its failures in digitization with losses in productivity.

The United Kingdom in European comparison

While the index of productivity in the construction industry in the United Kingdom was close to 120 points in 2004, it has fallen to around 70 points today. This decline is shocking, but by European standards it is far from exceptional. We saw the biggest falls after the 2018 financial crisis and during the time of Covid and Brexit.

The productivity index by hours worked in the Austrian construction industry is almost 120 points as of September 2022, nearly twice as high as in the UK. Compared to last year, productivity has even increased slightly. The reasons for the above-average performance in Austria are seen above all in the dual education system with the vocational apprenticeship and in the availability of manpower.

Productivity in the French construction sector exceeds 50, making it one of the highest in the Latin-speaking countries of Europe. Compared to other countries such as the United Kingdom, Germany or Austria, however, this value remains relatively low. The volume index of production also fell sharply in recent years. While it was still over 100 in 2010, it is currently around 70 points.

Compared to 2015, the volume index of production in the Polish construction sector has risen from below 90 to 110. Labour productivity in the broad construction sector in Poland also rose from 20 to around 25 in the last decade, although still among the lowest in the whole of Europe.

The volume index of production in the Romanian construction sector climbed considerably in recent years and stands at 130 compared to 2015 – a much stronger increase than in Germany, Austria or the UK. However, labour productivity in the broad construction sector in Romania is the lowest of all countries observed, at EUR k 20.

Since 2010, both the volume index of production and labour productivity in the broad construction sector in Hungary increased. In 2016, the values were just under 100, or EUR 15 k, whereas today they are 160 points, or EUR 23 billion. The increases are partly due to the economic upswing after the financial crisis in 2008 and the large supply of labour.


What does the comparison indicate?

What are the ways to increase productivity in construction?

In today’s world, it is vital for companies in the construction industry to increase their productivity in order to differentiate themselves from the competition. With challenges such as the skills shortage, inflation and the energy crisis, there is no other way for the industry to increase productivity in the foreseeable future. There are several approaches to achieving this. Below we present some possible solutions.

Increasing the efficiency of the administration

Administrative activities can be a real productivity killer. Companies invest massive amounts of time and effort in administrative tasks without gaining any added value. One way to increase productivity therefore involves reducing administration. This does not mean that necessary processes should be neglected, but only that such tasks must be made more effective. Ideally, standardized systems should be used that are compatible with each other. In addition, it is crucial to revise obstructive interfaces, to ensure that there are no superfluous processes and to check that the distribution of work between different departments and employees is clearly established.

Planning is the be-all and end-all of a successful construction project. Plenty of unexpected issues, flaws and delays could be avoided if the planning phase had been properly streamlined. The return on investment that sound planning brings is far too high to ignore this stage of construction. However, if you are worried that the costs of the planning phase are beyond your means, you can find ways to make the planning both less costly and more thorough at the same time. One such option is construction software.

Manage the unexpected with greater flexibility

Even with the best planning, unexpected obstacles can arise. When this happens, it is important to be prepared to manage such events. Flexibility is not something the construction industry is known for. However, it is precisely what construction companies need nowadays to be able to react better to unforeseen occurrences. The faster and more efficiently an impediment is overcome, the sooner limited resources can be refocused on the project at hand and the less productivity is affected.

For a lot of construction companies, digitalization is both a curse and a blessing. The question here is whether to hide from new technologies or to embrace and implement them. Nowadays, a variety of technical solutions are available for the construction industry, which assist in being able to work more efficiently and increase productivity. Each of the solutions mentioned above may be overcome if the necessary technical infrastructure is in place.

Most of the challenges facing the construction industry in the UK and elsewhere in Europe today could be overcome with the appropriate technical solutions. One effective way to enhance productivity is through construction software, such as the one offered by PlanRadar. With PlanRadar’s software solution, you will reduce your ongoing costs while at the same time improving planning, defect management and communication with your stakeholders. See for yourself and try PlanRadar free for 30 days. 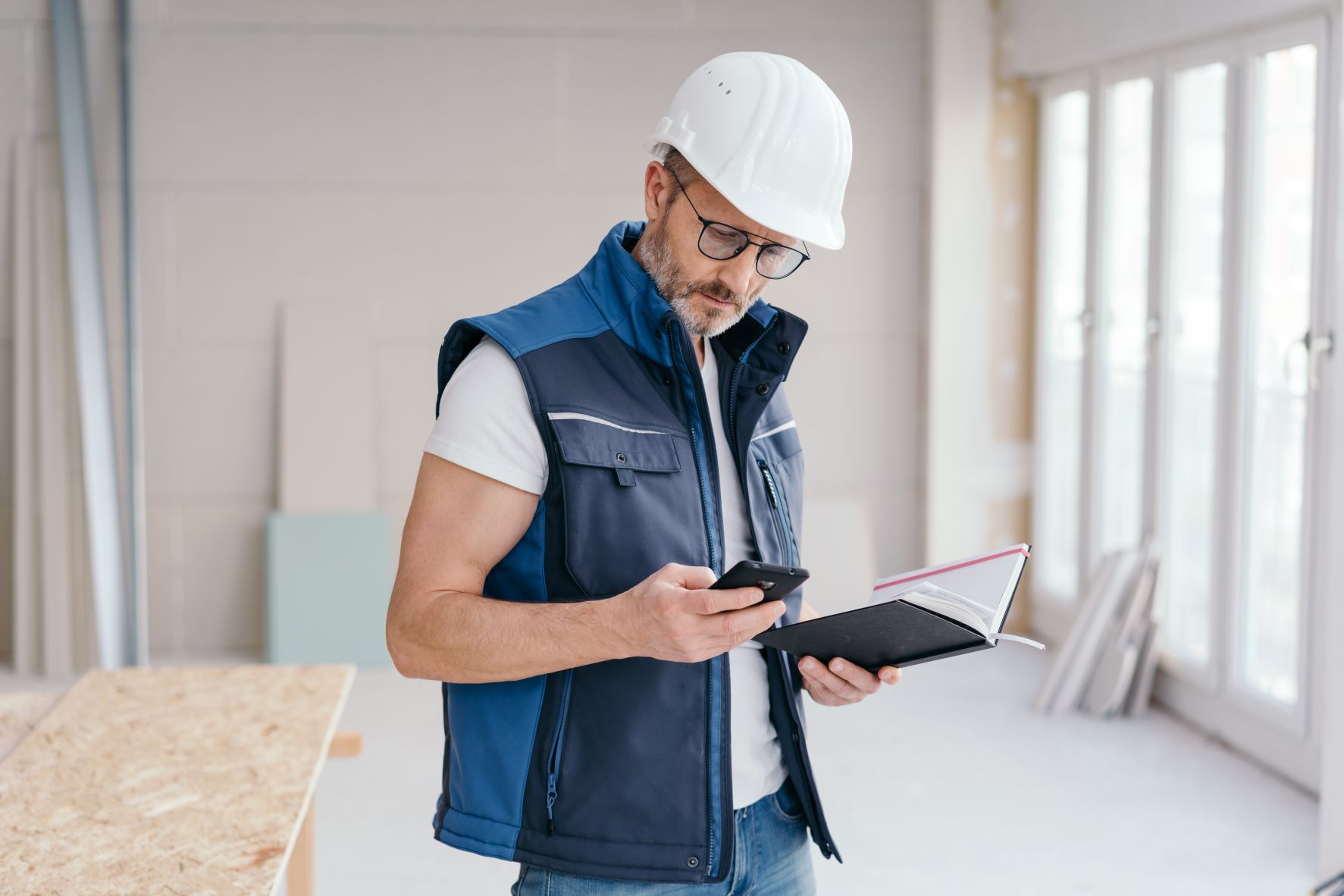 Over the last 12 months, prices in numerous European countries have risen at their fastest rate in several decades. Households, as well as the economy, are facing tremendous inflation rates and must find ways to...… 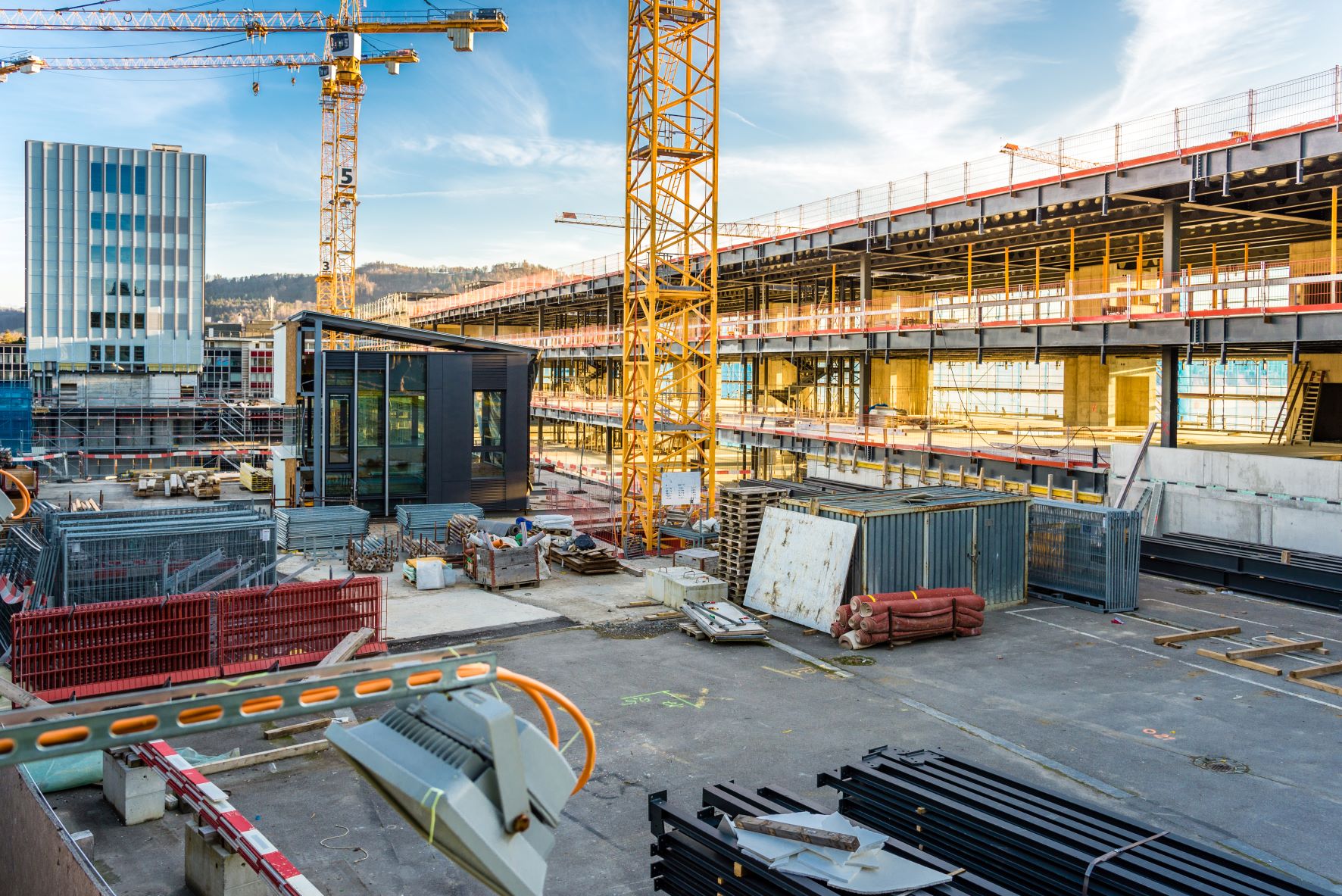 Funds from Recovery and Resilience Facility for construction: How did the European nations decide to use the money?

Since the beginning of 2020, the global economy has been turned upside down. The European economies are no exception. The collapse in sales during the lockdowns and the Corona bailouts set the situation in motion,...… 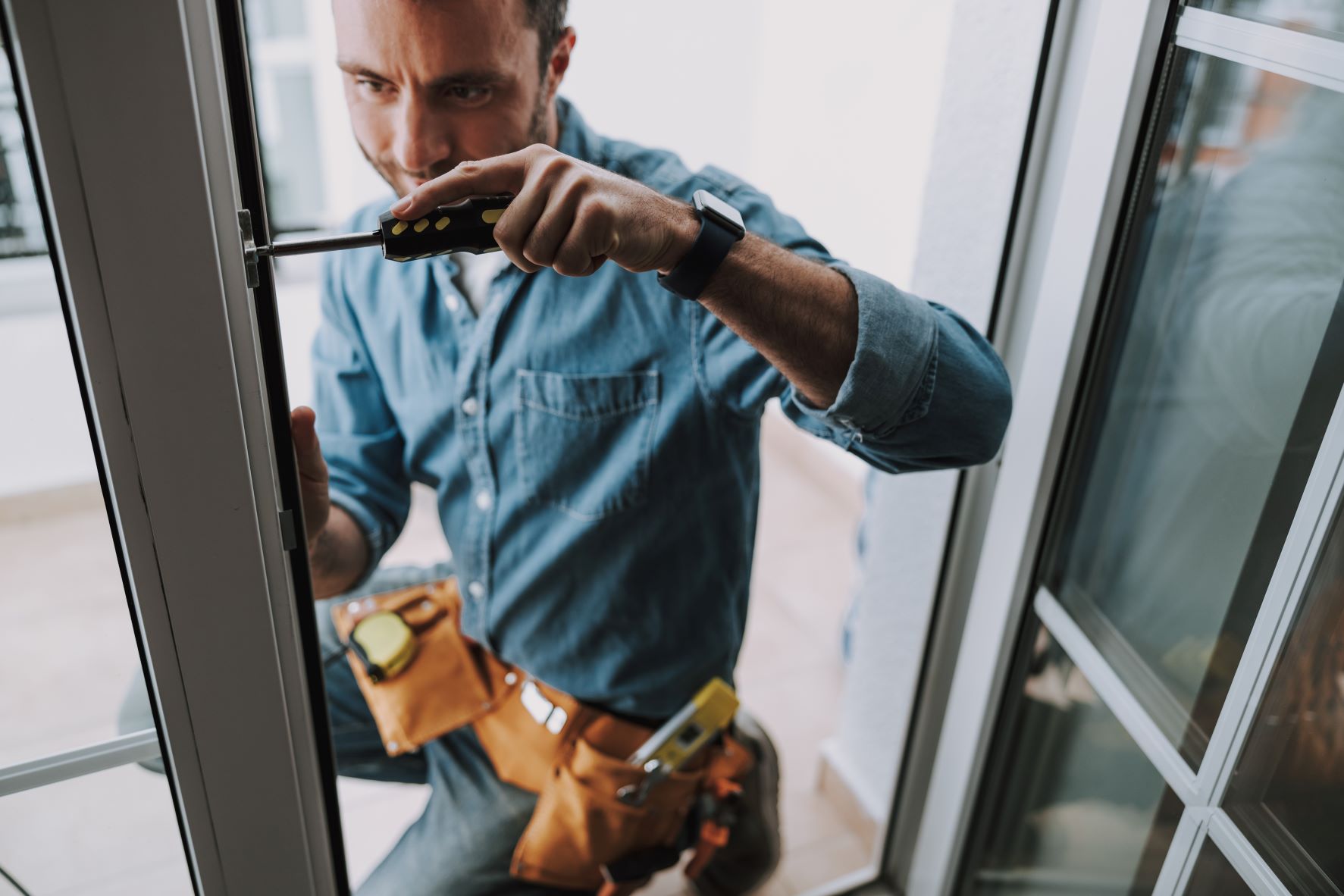 The highest paying jobs in construction in 2023

The construction industry is a major source of employment in Europe and includes a wide range of different occupations. Consequently, the requirements and the wages of the different jobs vary. Yet even the same jobs...…