These are the 5 biggest European mega projects in 2023

The construction industry is one of the most important sectors of the economy in the UK and on the European continent. While tens of thousands are of small construction sites, Europe also sees a number of significant mega-projects completed each year. These are huge construction developments, such as skyscrapers, power plants or hospitals, which cost several million or even several billion Euros. Construction projects of this kind will be completed all over Europe in the coming year. In this article, we present the most important, most expensive and largest mega constructions in Europe, which are scheduled to open in 2023. 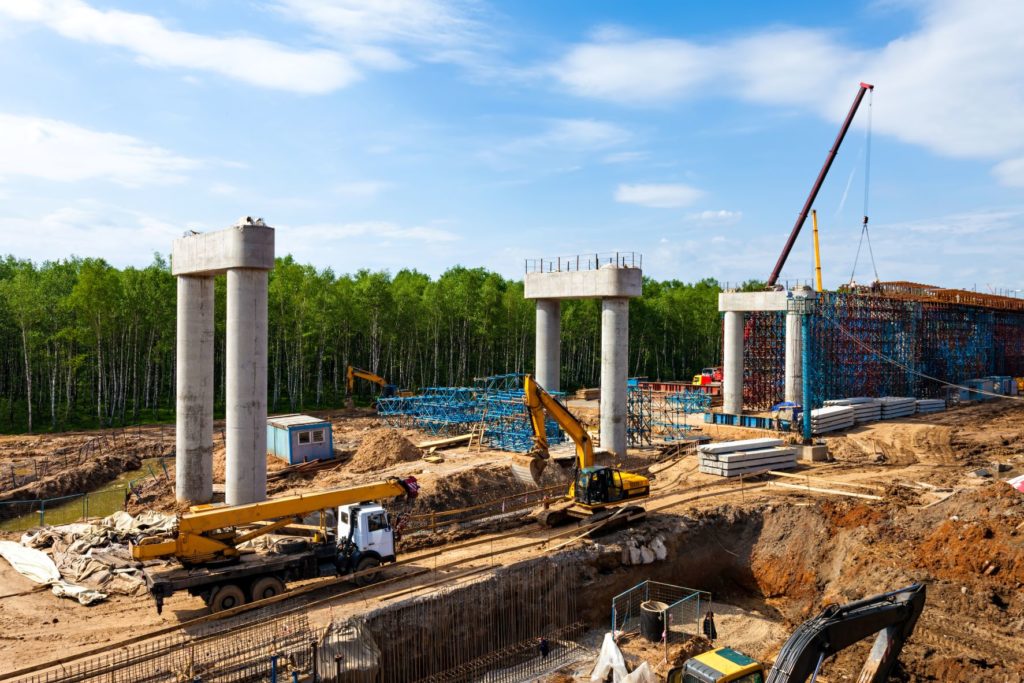 With the Covid-19 pandemic, the whole world, and with it Europe, switched into crisis mode. With some delay, the economic effects soon became apparent, hitting the construction industry hard. With supply chain delays and the war in Ukraine, the situation went from the frying pan into the fire. Building materials became scarce, energy got more expensive, interest rates on borrowed capital rose, investors bailed out and demand collapsed within a few months. Numerous construction projects in Europe were postponed or even cancelled as a result.

However, the situation could have been much worse. Considering the surrounding circumstances, the construction industry in most European countries is holding up surprisingly well. New projects are still being started and completed. The completion of numerous mega-buildings is also planned for 2023. So, Europe’s economy and construction industry are undoubtedly in crisis. But even in these difficult times, Europe remains strong and proves that cross-sectoral cohesion, thorough planning and clearly defined construction policies are paying off.

There are numerous major construction sites in Europe, some of which are scheduled for completion in the coming year. In this article, we focus on various construction projects planned for 2023 in different countries in Europe and in different categories. However, we do not only take a look at the price, but also at the type of project and explain it in more detail. We sort the projects in ascending order based on the total estimated construction costs. Construction is a constantly changing industry that has to react in a flexible way to new circumstances. We therefore have to rely on estimates and forecasts as far as the time of completion and the total costs are concerned.

The Edge East Side Tower is the most expensive construction project scheduled for completion in Germany in 2023. With 26 storeys spread over 140 metres, the East Side Tower will not be a gigantic skyscraper compared to buildings in Asian or American metropolises. Nevertheless, it will stand out when looking at the Berlin skyline as one of the tallest buildings in the German capital. Construction of the Edge East Side Tower in Berlin began in the fourth quarter of 2019, with completion scheduled for the third quarter of 2023. The four-year construction phase is estimated to cost the equivalent of around 400 million Euro. Project developer and first builder was the Dutch OVG Real Estate. Even before construction began, the project was sold to a joint venture of Universal-Investment and Allianz Real Estate. The topping-out ceremony took place in October of the current year. After completion at the end of 2023, there will be 26,000 square metres of usable space, a large part of which Amazon has already secured.

The Baltic Offshore Pipeline is an additional pipeline to be built in the Baltic Sea. The Baltic Offshore Pipeline will connect Rodvig in Denmark with Niechorze in Poland. Construction started at the beginning of 2021 and was planned to be completed by 2022. Considering the current geopolitical situation in Eastern Europe and the incidents surrounding the Nord Stream pipeline in the Baltic Sea, the final completion and commissioning could be postponed to 2023. It remains to be seen whether the construction costs of an estimated 2.425 million Euro will therefore also increase significantly. As a matter of fact, the benefits of a direct pipeline between Poland and Denmark will be great. At the time of planning and the start of construction, however, it was not yet possible to foresee how drastically the situation in Ukraine would develop and what influence this would have on the price of gas. As things stand, however, not putting the Baltic Offshore Pipeline into operation is not an option for the operators at the moment.

The Centrale Nucléaire de Flamanville is a nuclear power plant near the town of Flamanville, in the Normandy region of northern France. The first two units of the Flamanville nuclear power plant have been in operation since the mid-1980s and are scheduled to remain on the grid until 2036 and 2037 respectively. Since 2007, however, a new, third unit has been under construction. Originally, Flamanville 3 was to be completed in 2012. However, there were numerous delays, which drove up construction costs and pushed the planned completion further and further into the future. Reasons for delays included financing problems, administrative hurdles, disagreements between the various parties involved, a non-functioning reactor control system, leaking welds, low-quality construction materials, alarming anomalies in the design of the pressurized reactor and safety hazards in the construction process. As of November 2022, completion should take place during 2023. Whether this will actually happen is doubted by some. Certain political parties and groups are calling for the demolition of the construction site. Currently, the total construction costs are estimated at the equivalent of about 12.700 million Euro.

The Crossrail railway project is the largest and most expensive construction project in Europe. Crossrail is also known as the Elizabeth Line, which is the name of the new 41-stop metro link made possible by the Crossrail project. The Elizabeth Line was already launched and put into operation this year and can now transport up to 200 million people per year. However, the project is not yet fully implemented. The completion of the entire project is currently scheduled for the end of 2023 – about four years after the planned completion. In total, Crossrail is expected to cost around 23,280 million Euro.

Whether large or small; managing a construction project successfully requires a high level of planning, leadership and foresight. But even the best construction manager is not flawless. That is why PlanRadar exists. PlanRadar is a professional construction software for construction and real estate professionals. Thanks to PlanRadar, you always keep an eye on your projects and on all related activities. Try PlanRadar today for 30 days free of charge and benefit from seamless defect management, easy communication channels, secure document storage and much more. 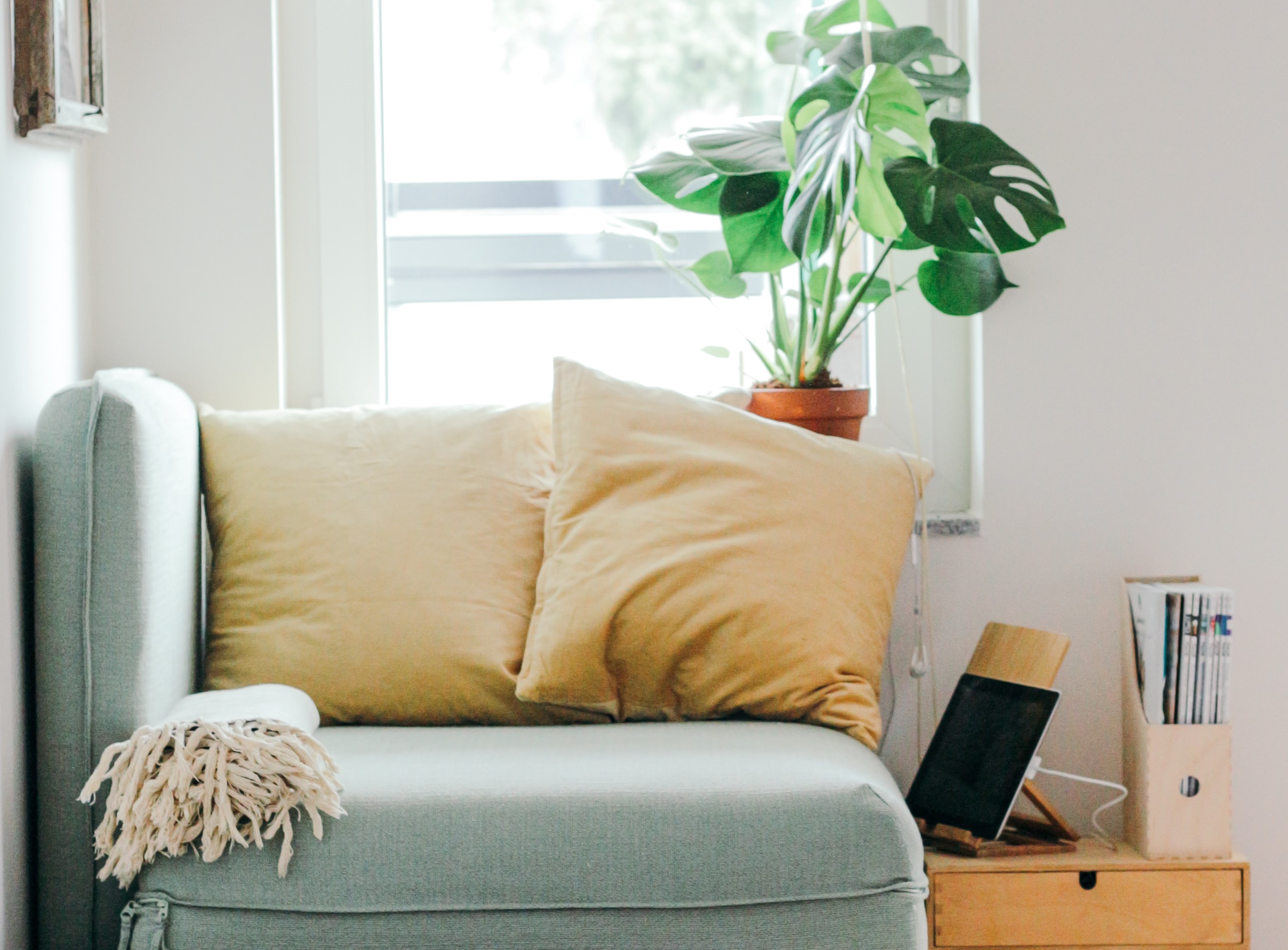 Homes of the Future: Research 2022

In June 2022, PlanRadar conducted a research project into future trends, priorities and strategies for architecture and interior design according to leading industry voices in 12 countries. The questions were separated into three sections: the...… 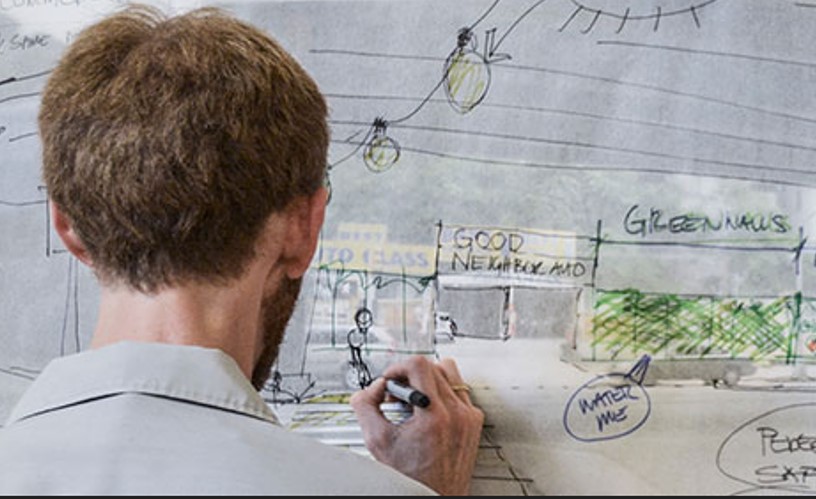 How to Become an Urban Designer

If you enjoy art and design and are interested in the built environment industry, then you should consider a career as an urban designer. Urban design deals with the planning and development of buildings, public...… 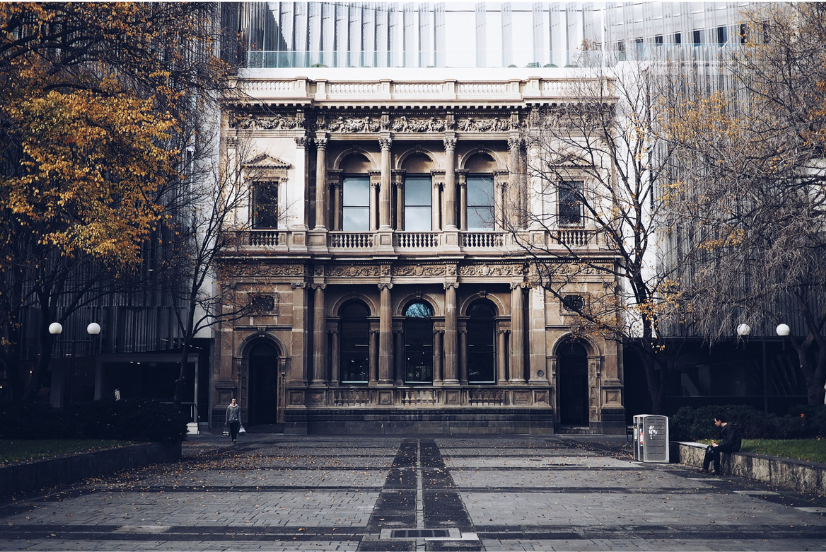 Everything You Need To About Adaptive Reuse Of Buildings

What do you think happens to historic structures like decommissioned power stations and ancient Gothic-style buildings? Are these beautiful buildings demolished to make space for new ones? Not really. These buildings are renovated for adaptive...…